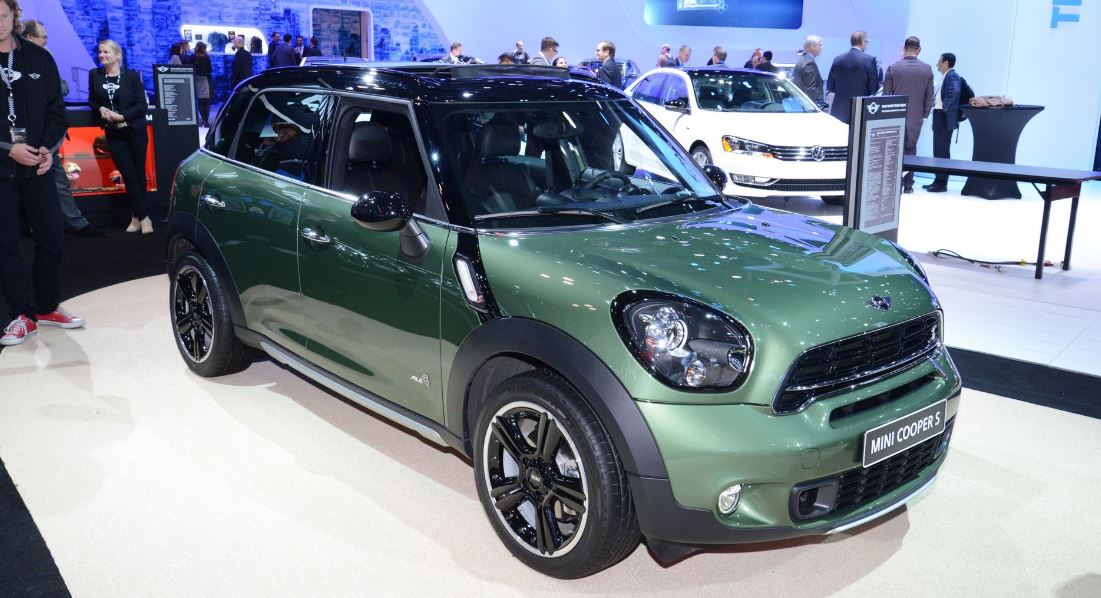 The BMW`s subsidiary MINI is undergoing some changes with its models right now, which is also the case of the 2015 Countryman model as well.

We are talking about some fresh new details that the 2015 MINI countryman is coming with on the market, after the model was officially unveiled just some time ago.

The details concern some interesting changes at the body, the model coming now with standard and optional features, namely light alloy wheels as well as some other choices inside.

Another interesting tweak about the 2015 MINI Countryman is that the model will come with a 40:20:40 folding seats, as well as an expanded trunk capacity of a total of 1,170 liters.

Under the hood, the 2015 MINI Countryman is also said to come with the same engine lineup, but still available with some upgrades, in order to meet the Euro 6 emission requirements.

The 2015 MINI Countryman will be also offered with an ALL4 all-wheel drive layout, while prices on the model will be coming from 16,734 Euros.