Hyundai officially unveils the new i10 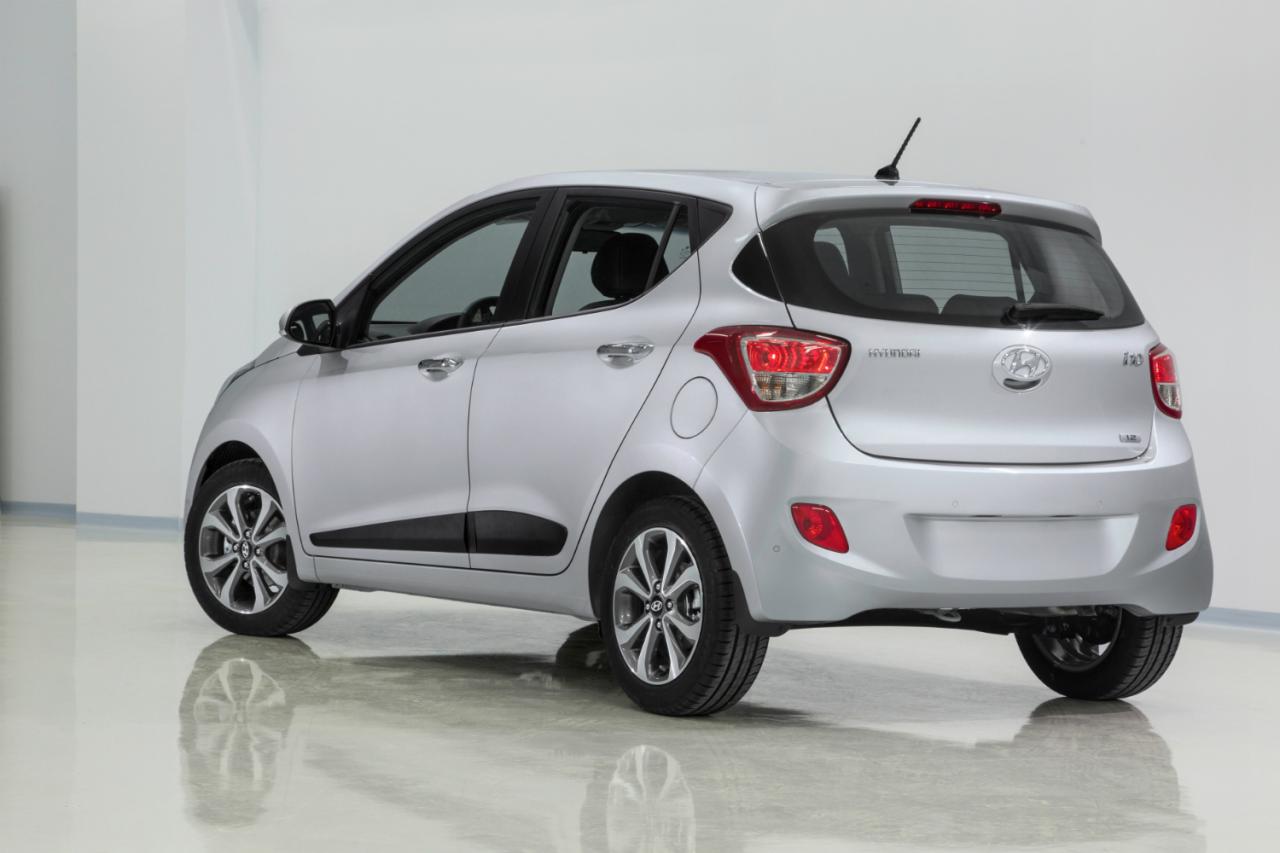 Hyundai released official details on the new generation i10, the smallest member of the lineup. Scheduled to premiere at the Frankfurt Motor Show, the new model promises best legroom and also cargo space for its class.

In order to achieve this, the company fitted the model with a slightly longer wheelbase which ensures a legroom of 1890mm.

The trunk capacity is now 10% bigger at 252 liters with a length increased by 80mm.

Under the bonnet, expect to see tiny engines, starting with a 1.0-liter three-cylinder unit to a 1.2-liter gasoline version. The new Hyundai i10 will be built in Turkey starting September, following to go on sale towards the end of this year.

“Buyers of New Generation i10 will be offered the highest levels of comfort and safety equipment, with many features usually only found in segments above,” adds the carmaker.