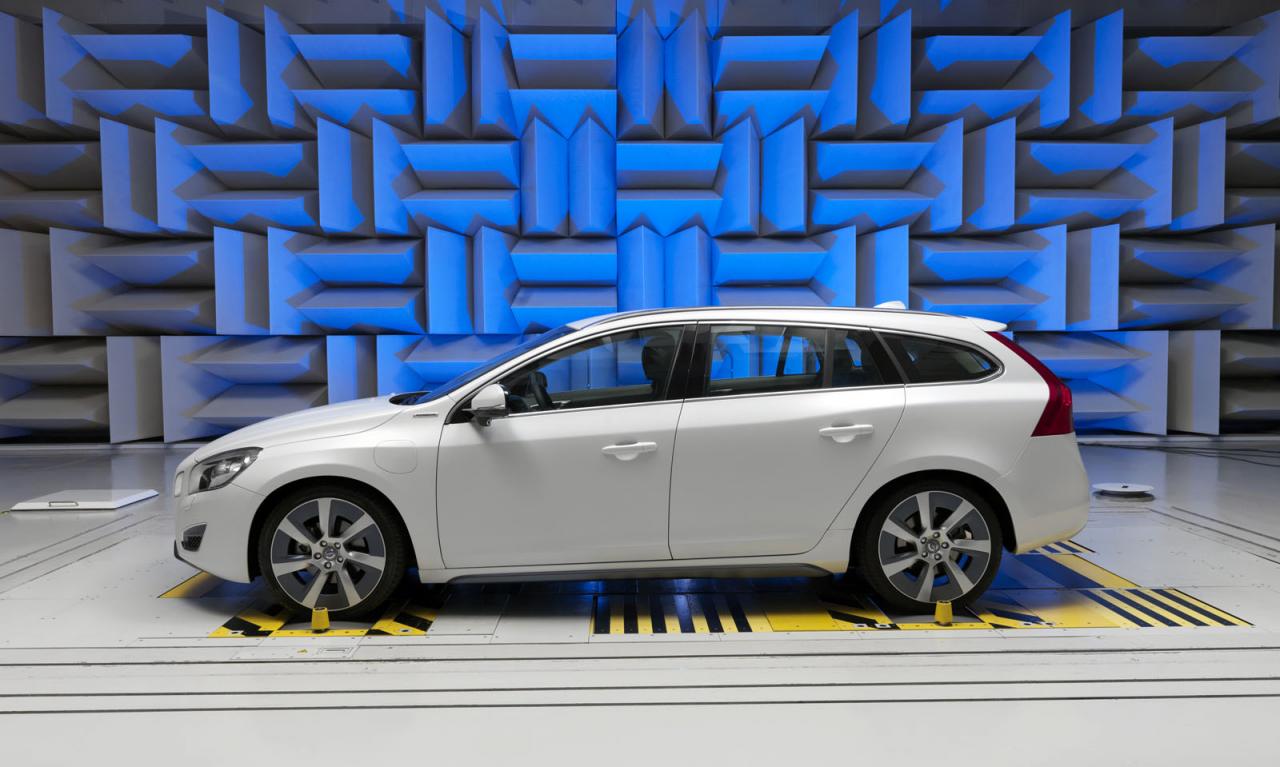 The Swedish people from Volvo officially announced that the plug-in hybrid version of the V60 estate will enter production at the Torslanda factory located in Gothenburg.

The first 1,000 units were already ordered and the company is now facing a high demand for the fuel-efficient model. According to the car maker, they will produce between 4,000 and 6,000 units from 2014.

The new Volvo V60 plug-in hybrid is motivated by a 2.4-liter turbodiesel unit and an electric motor. The company announced fuel economy figures of 1,9 liters/100km (124mpg US) and a total driving range of more than 1,000 kilometers.

The new V60 plug-in hybrid is also capable to run about 50 kilometers on electricity alone.

“We are first in the industry to integrate a plug-in hybrid in an established production flow together with other car models”, says Volvo.

Down below you can watch a presentation video of the new V60’s production process.