2012 Ford Focus turns up with a customize button 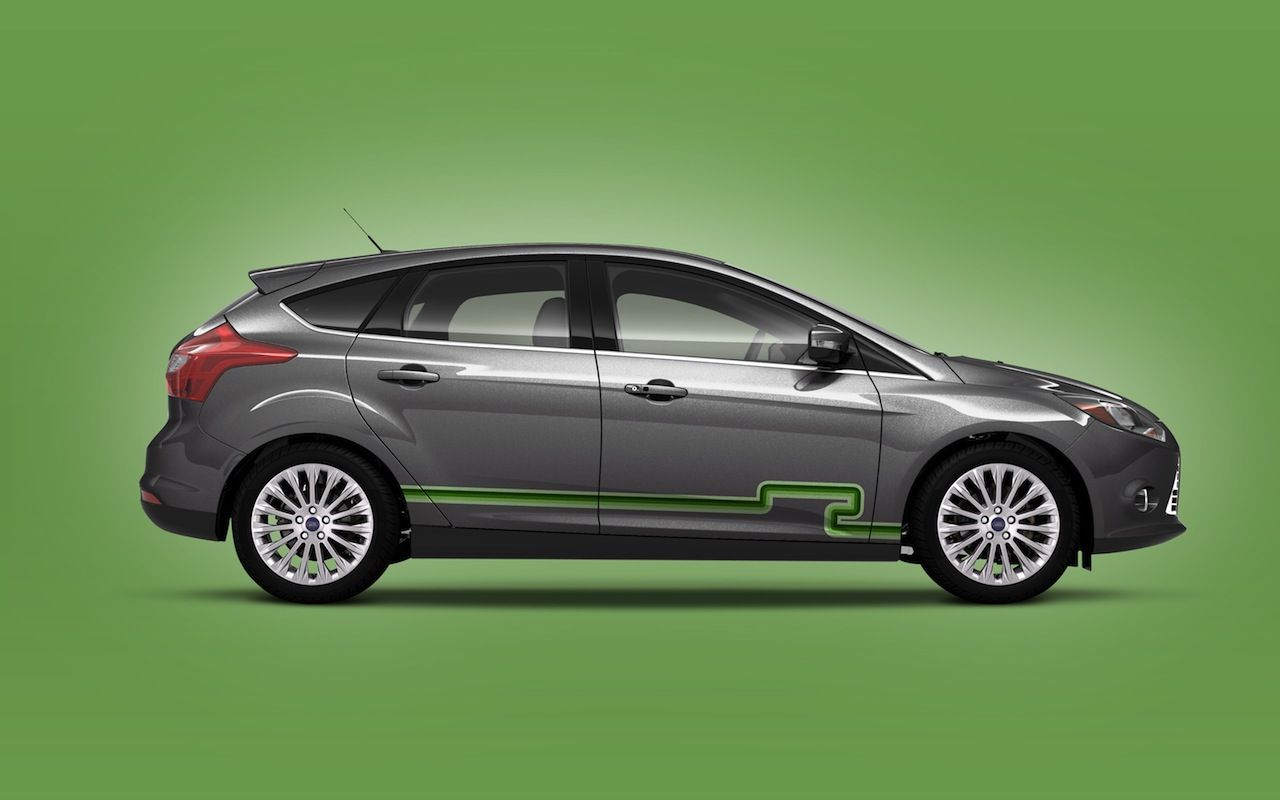 Okay, I’ll admit that I may be putting you on a bit but there is a hint of truth in the title. It’s somewhere in there at least.

For the 2012 Focus, Ford has just announced that they plan to introduce a customization setup with a wide array of graphic decals to chose from.

Ford really went to town on this idea and they announced that buyers of the 2012 Ford Focus will be able to chose from 200 decals. The decals portray anything you may want ranging from racing stripes and flames to abstract, yet girly stuff.

In some marketing press releases we hear that the decals have actually been called tattoos by Ford but who cares, this is pretty good work.

It’s the sort of stuff that makes a new car that much easier to customize. If it takes a 2012 Ford Focus with something called tattoos on the back of it for the rest of the automotive world to realize it, so be it.

In case you think street racing whenever you see stuff like this imagine how cool your nephews would say you are if you cropped up for the holiday visit in this sort of car, a customized 2012 Ford Focus.