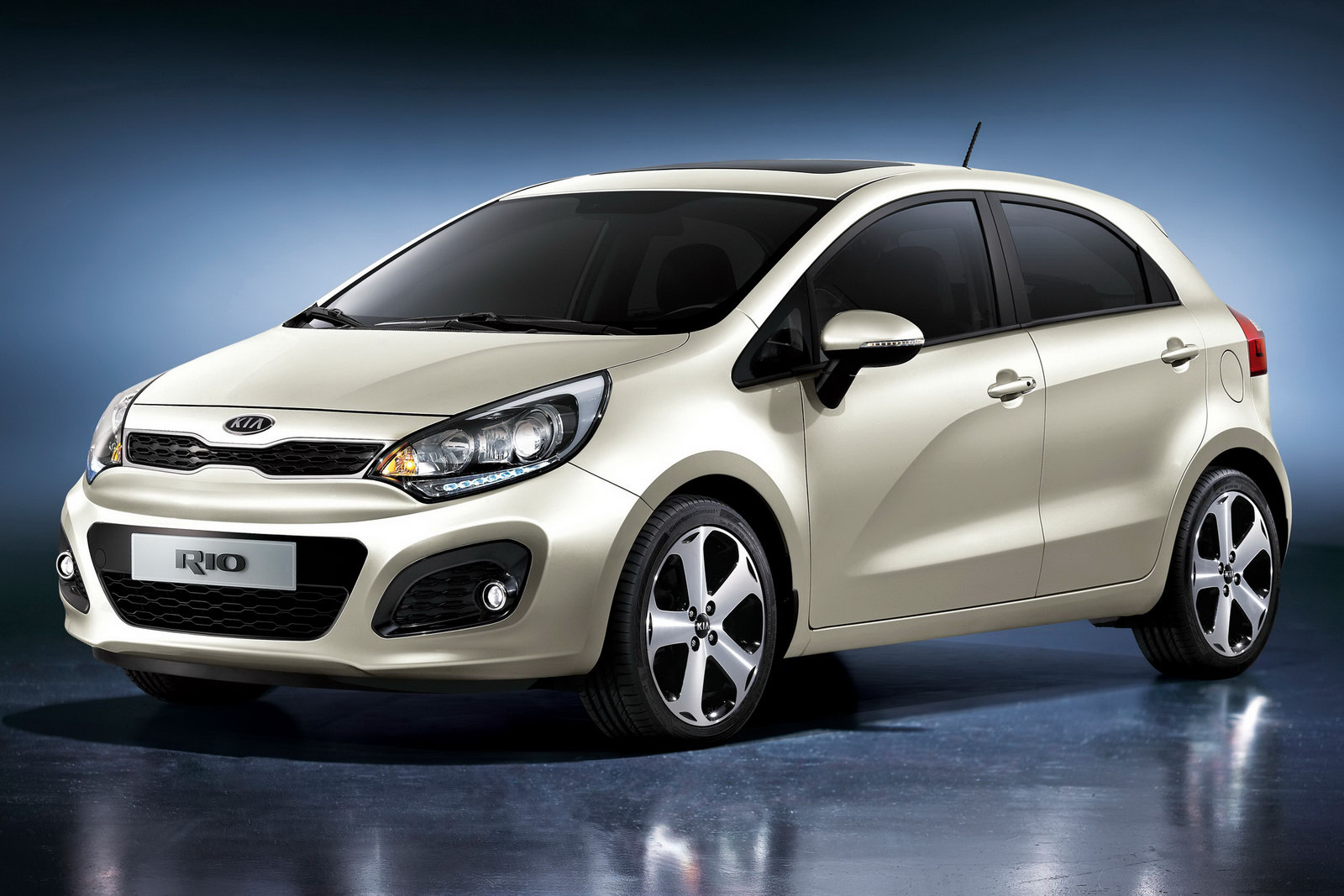 So far, we knew the Koreans at Kia are on a roll but we didn’t really expect them to release the 2012 Kia Rio prior to its scheduled debut at the Geneva Motor Show.

In reality, this sort of surprise release may end up being uninteresting. Kia have realized however that it is better to take this chance than to risk being completely overshadowed during the actual event by some truly outstanding cars or concepts.

Well, not really, the 2012 Kia Rio is clearly headed one road. The one leading to environmentally friendly situations.

While the whole range of engines offered by Kia has improved and will be miles better than their previous versions, one powerplant in particular stands out when powering the 2012 Rio.

It’s a 1.1 liter diesel powered engine which delivers around 70 horsepower yet has emissions as low as 85 g of CO2 per kilometer.

Another surprising touch of from the 2012 Kia Rio comes from the same part, as it will also be available with a 1.2 liter turbocharged and direct injected engine. While little information is available on the 2012 Kia Rio’s 1.2 liter GDI powerplant, the Koreans say it will be more powerful than anything Japan can throw at it.