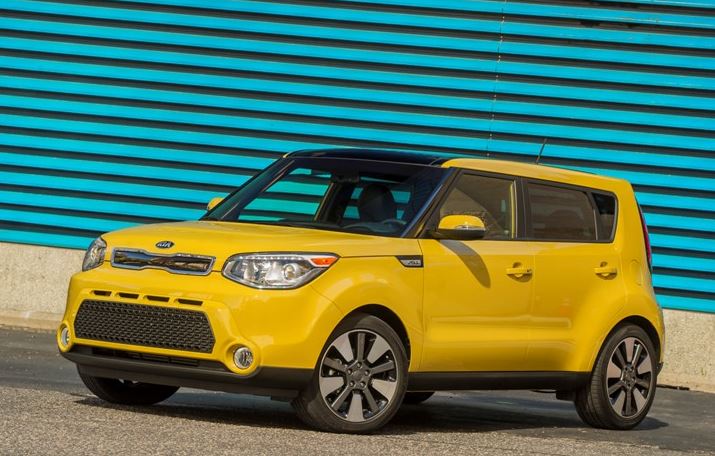 The Kia South Korean based automaker has officially announced that the 2015 Soul model will becoming with interesting updates, the car being ready to hit the US market from $15,900.

First, the 2015 Kia Soul will receive as an optional, the UVO eServices Package, which is a standard feature on the Plus and on the Exclaim version, also coming with a 10 year- or a 100,000 mile-warranty.

The 2015 Kia Soul Exclaim will also sport the Fathrom Blue or the Cloud White finishes for the body style, while inside, the version will get the Umber Color Package.

The option package will set you back for an additional $900, also featuring the high-end Nappa leather on the seats and the Gloss Black wheel inserts.

The 2015 Kia Soul base entry-level will sport a 1.6-liter four-cylinder unit under the hood, developing 130 horsepower and 118 lb-ft of torque.

The 2015 Kia Soul Plus and the Exclaim version will stand on a higher 2.0-liter four-cylinder, outputting a greater 164 horsepower and 151 lb-ft of torque.

The Plus model comes with a 6-manual transmission, while the Exclaim version is tweaked with a 6-speed automatic transmission.