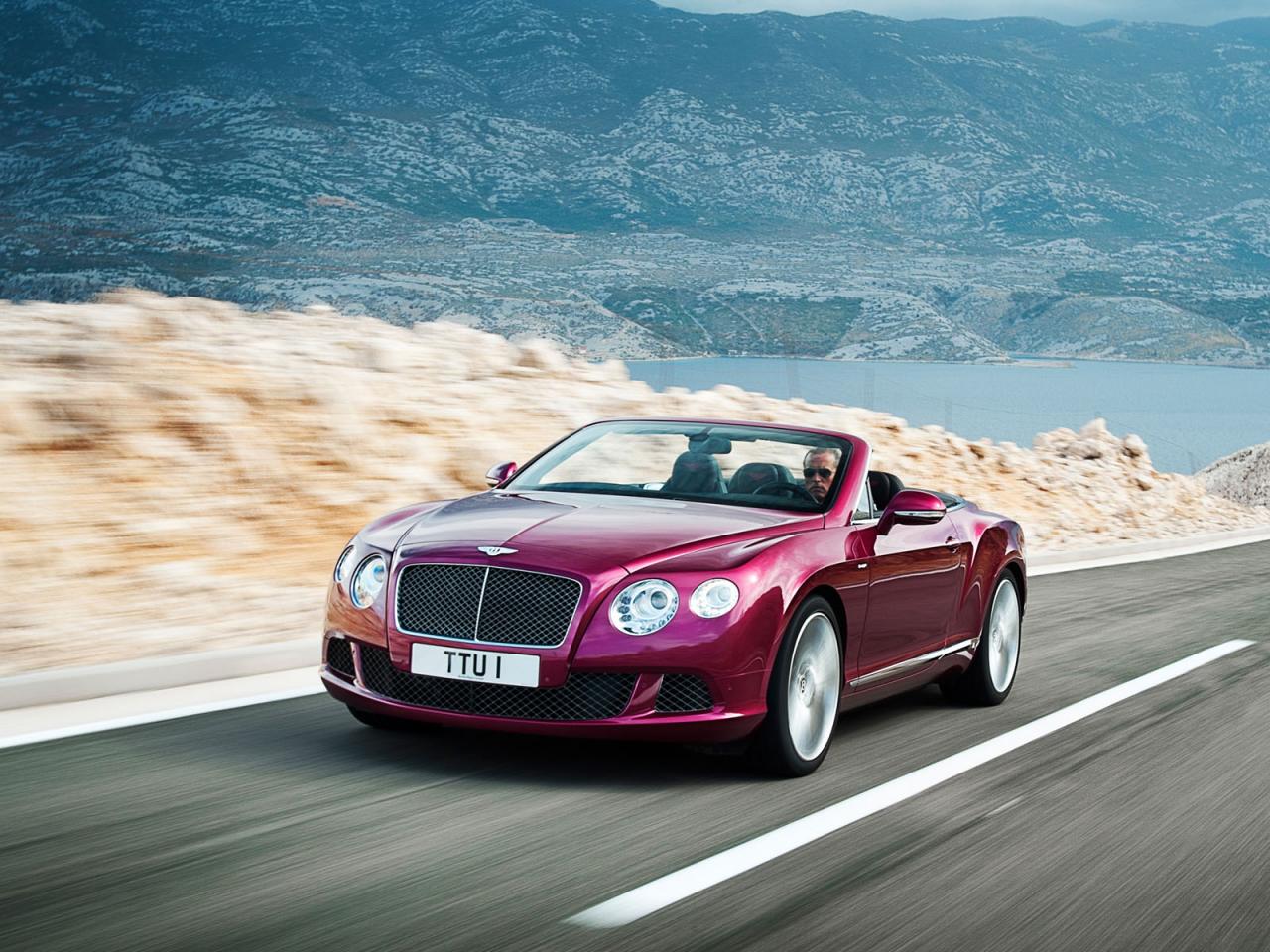 Here we have the first official photos of the new Bentley Continental GT Speed Convertible, a model which is expected to debut at the upcoming Detroit Motor Show in January.

These photos are, without any doubt, official images but they came from an unknown source, which means that they are considered leaked shots.

With this been said, we really hope that Bentley will make the right move and unveil the new Continental GT Speed Convertible at the 2013 NAIAS.