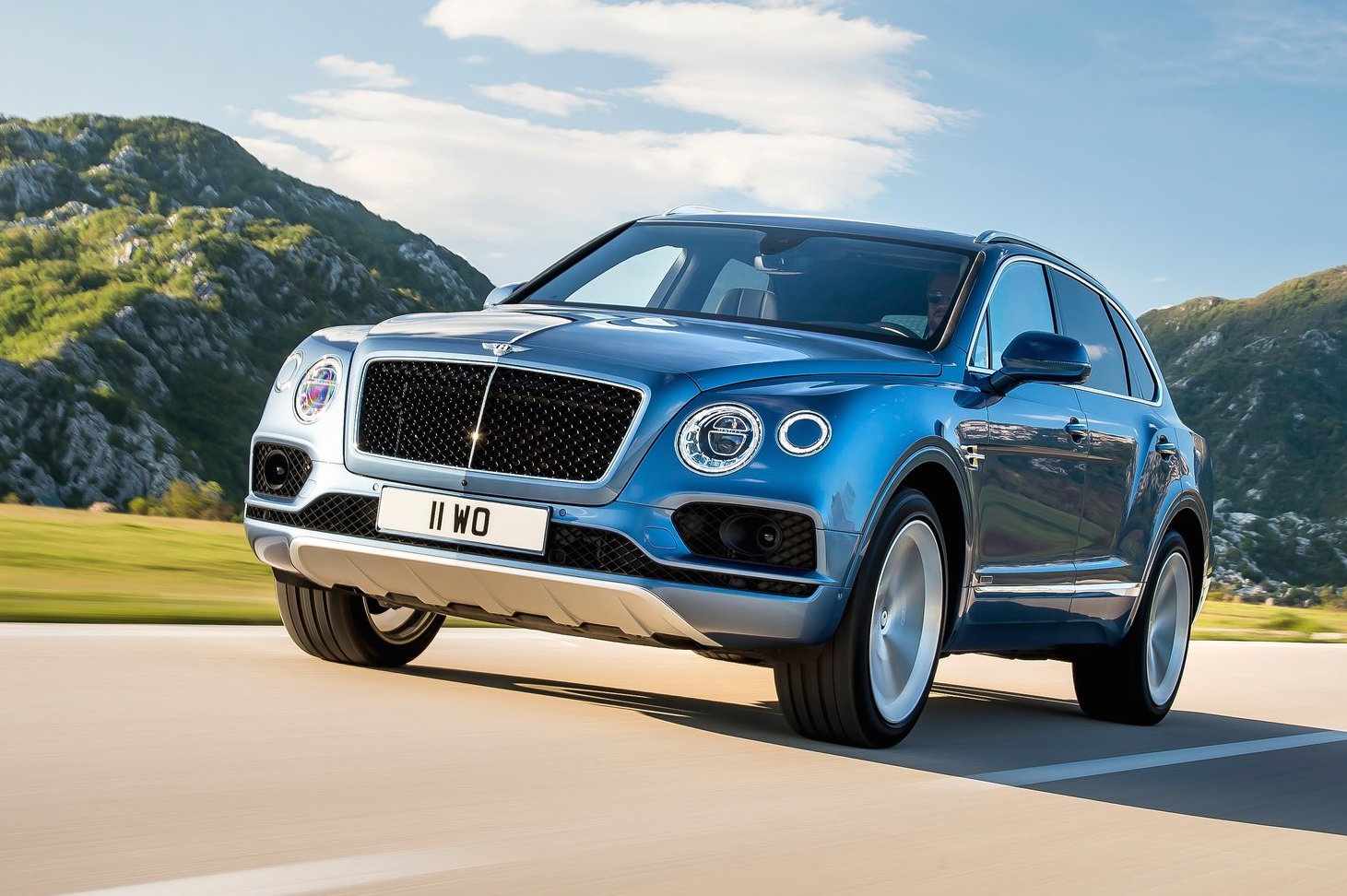 As you already probably know, the trend today in the auto industry is going plug-in hybrid or full-electric, a “philosophy” also successfully embraced and adopted by Bentley as well.

In that matter, Wolfgang Durheimer has already announced during an interview that the British based carmaker is planning to introduce as many hybrids as it can to its entire model range, these one proving as well extremely performance and tweaked with the latest technology.

“PHEV sometimes is mentioned as a transitional technology – it will be out of our way pretty soon. From my point of view, plug-in hybrid technology provides the best of two worlds. To cover long distances and to make it from one city to another – and you travel long distances in the U.S. – I think the combustion engine will follow us for a long time,” Durheimer also stated.

The official confirmation was initially backed-up by reports issued from Automotive News, stating that the Bentayga SUV would also receive a plug-in hybrid variant by 2018.

Besides the new hybrid SUV, the carmaker is also planning to expand the Continental fleet, by adding as well as hybrid version for the top of the line GT model, which will underpin the same MSB architecture as Porsche models.

This means that the Continental GT will be using an electric motor hooked to a 2.9-liter twin-turbo V6 engine, producing around 500 horsepower. On the other hand, there is no word so far on the high-end Mulsanne model, but according to recent rumors, the model is at least said to drop the massive V8 engine in favor of a smaller yet more powerful engine. We should be able to find out more in the upcoming period.