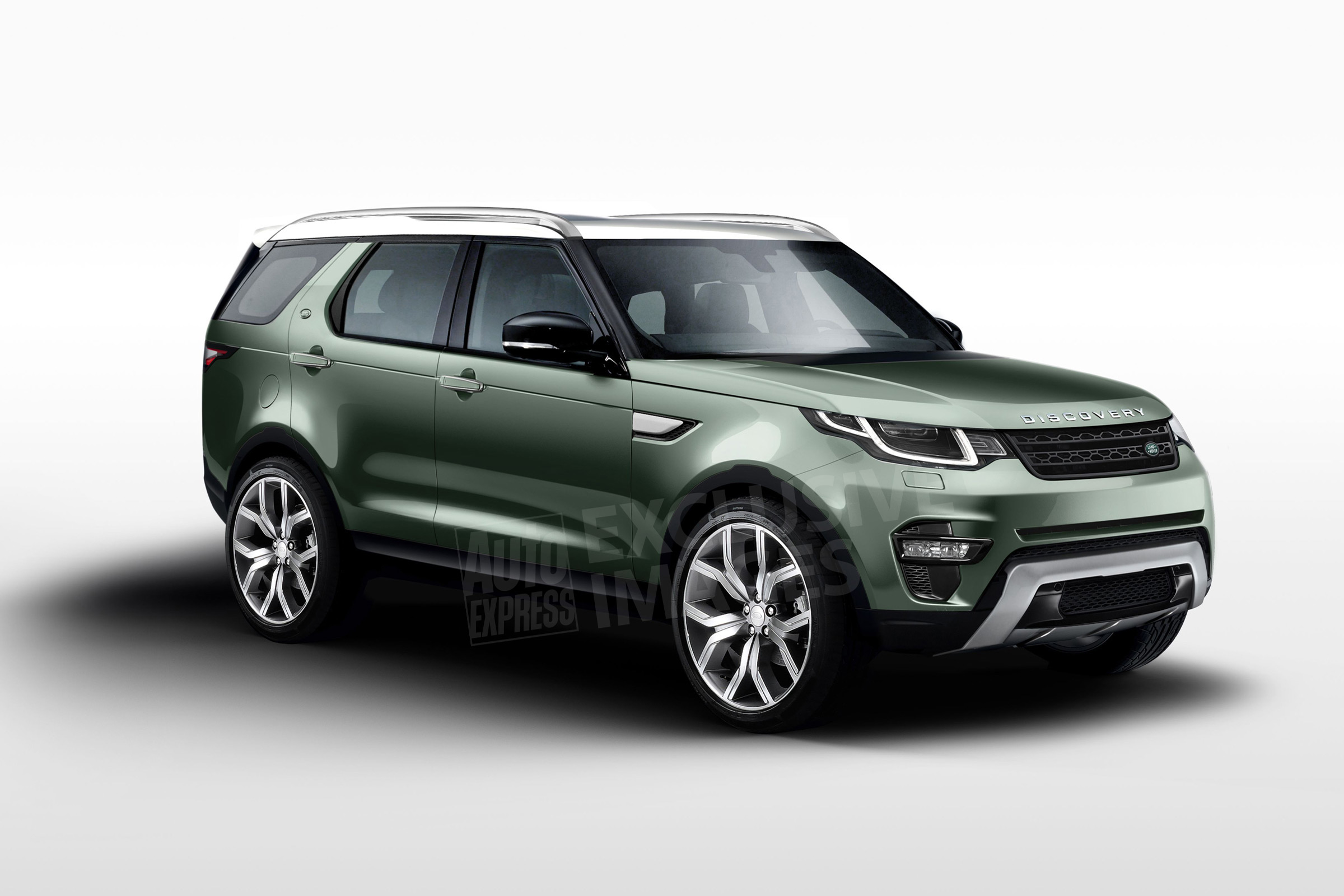 The 2016 Paris Motor Show knocking at the door on the 29th of September, a lot of important carmakers are putting the final touches on their latest auto products, some of them officially unveiling ahead the event.

One important carmaker that will be standing out from the crowd prior to Paris, is Land Rover manufacturer with the all-expected 2017 Discovery SUV.

So far, we have seen the 2017 Land Rover Discovery only in teaser or spy photos, but we will soon have the chance of seeing it in full plenitude.

Visually, the all-new Discovery is improved as opposed to the present model, coming with the so called Disco face, with an up-right design which will definitely make it a really appreciated one.

As the carmaker states, the new Discovery will also come with a lot of styling elements from the Vision Concept, first seen at an auto show back in 2014, meaning a wide rear shape around the C pillar and a few more with that, which will make it extremely elegant yet quite sophisticated.

Unfortunately, there aren`t any visual details at the moment, but we do have Gerry McGovern`s (chief design officer) statement: “The new Discovery redefines the large SUV. Land Rover’s design and engineering teams have revolutionised the Discovery DNA to create a highly desirable, extremely versatile, and hugely capable premium SUV.”

The cabin looks fresh as well, with a new cockpit, 10.2-inch touchscreen display in the center console and coming with the new InCotrol Touch Pro infotainment system.

As for the engine lineup under the hood, the carmaker has teased the same engine array with four- and six-cylinder diesels and gasoline burners, with improved performance. We are waiting for the big entry on 28th of September!