The US version of the Ford Ranger will die next year 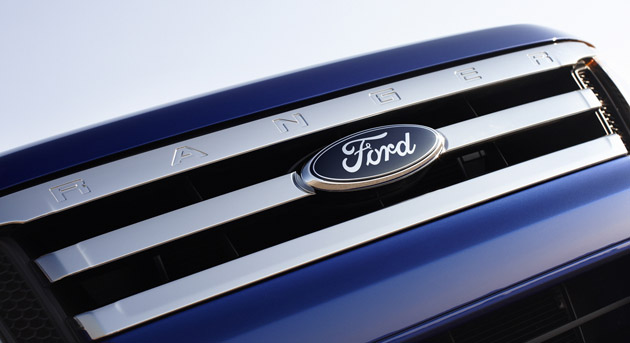 Sounding perhaps a bit too dramatic but this is to be the fate of the U.S. spec Ford Ranger and the Dearborn based company has been kind enough to motive such a decision.

The last important update to happen for the Ford Ranger took place back in 1993 and over the period from 1994 to this year it has lost a percentage of the market from 8% to somewhere near 2% now. Actually not even that is the real reason behind ending production in the states.

In fact, it’s actually the fact that the car is just too close in size (90%) to the incredibly successful Ford F-150 and in America people don’t mind paying a little more to get that much more.

At 75,000 units sold per year the Ranger’s fans might disagree but again the company officials say that the only customers that would buy one new only buy it because it’s the least expensive and most economical Ford available as opposed to having wanted one.

If so then why release the above teaser shot of the next generation of the Ford Ranger and sell it just about everywhere else rather than the U.S.?

Mainly because everywhere else, that 10% can make a difference, right-hand drive is required in the rest of the world and other regulations, both safety and emissions, had an impact on that decision.