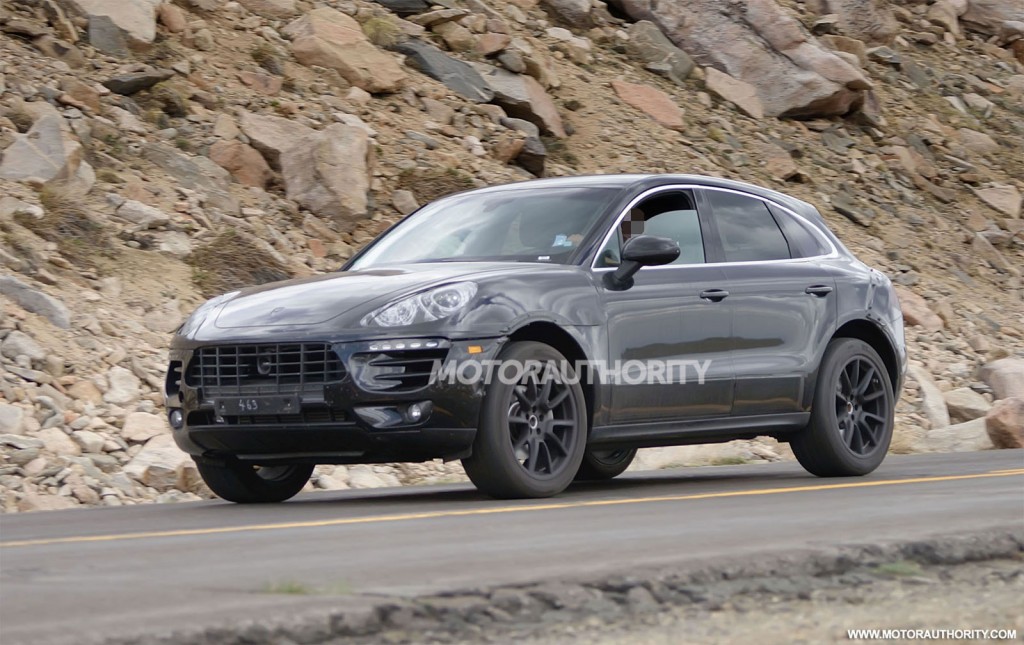 The Germans at Porsche announced today that the Leipzig plant received a very important upgrade, namely a new paint shop which is part of the company’s latest investment of €500 million.

This new facility will help the company build the all-new Macan, a crossover model seen several times in spy shots in the past months.

The company is now testing the new paint shop before starting production for the new Porsche Macan in December. Therefore, we got two important details about the new model, that it will be built in Germany starting this winter.

With this been said, expect an official debut at this year’s edition of the Frankfurt Motor Show in September or early next year. Buyers should also know that the new Macan will go on sale early next year.

“This will complete the next major step in the preparatory stage of production of the Porsche Macan,” says the company.