What happens when a Chevrolet Camaro is given to the Germans? 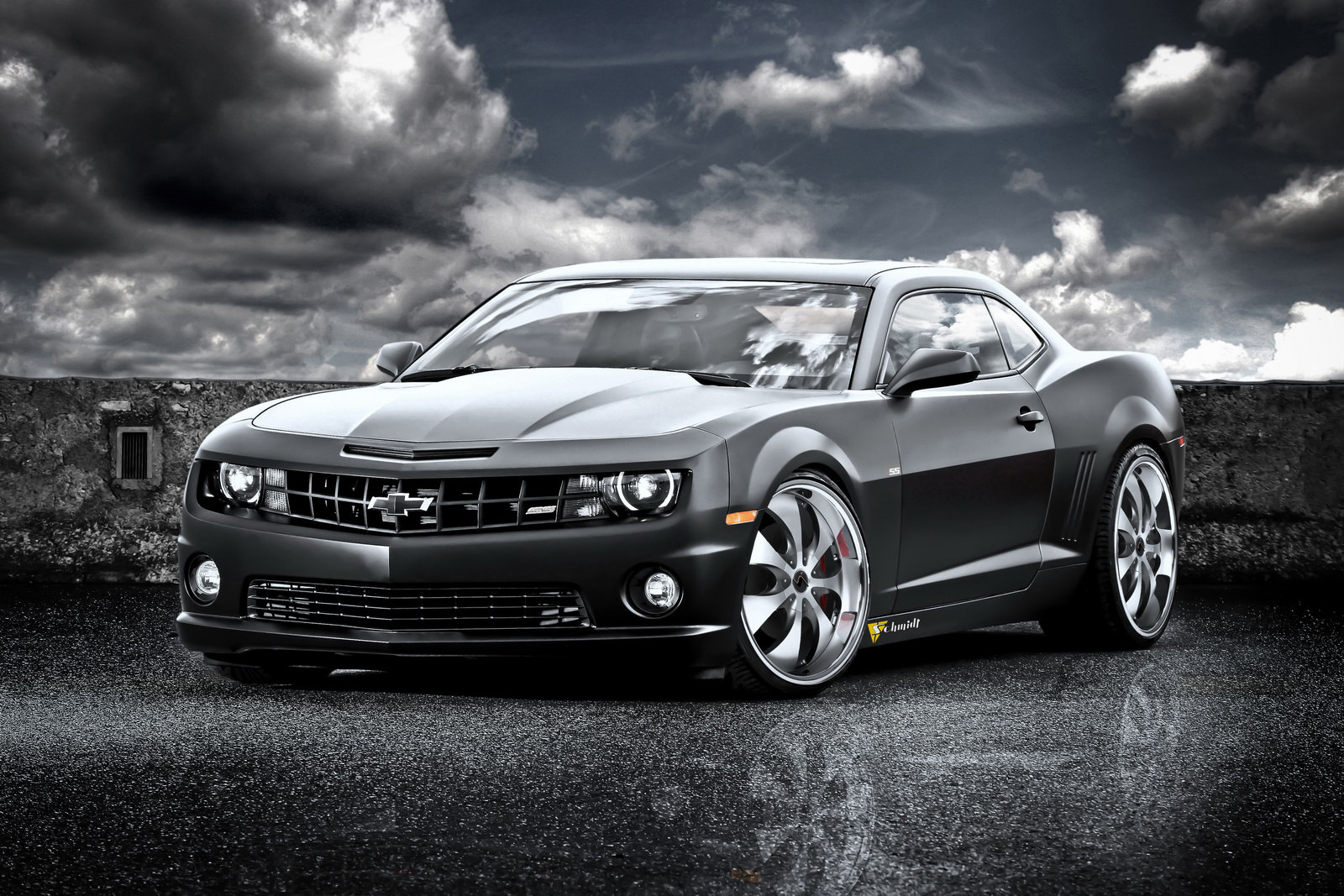 Well, I’ve heard about how the Germans are somewhat renown for being perverts their reputation is nothing compared to what they did to the softcore Chevrolet Camaro.

When the new Chevrolet Camaro hit Europe, most of us laughed at it, it’s almost certainly related to the power you get from what deems itself as a performance car.

In standard trim, the Chevrolet Camaro manages 426 horsepower for the most powerful SS version, despite using an LS3 V8 engine which is 6.2 liters in size.

Make no mistake, that’s quite a powerful vehicle but when you go to Germany in one of these you’ll see octogenarians overtake you in their E Class saloon as if you’re riding a scooter.

In order to prevent that from happening, the German tuners from Schmidt Revolution have poked the engine in the Chevrolet Camaro SS with a stick.

They did so by adding a compressor kit from Speed Box (a supercharger to those of you who aren’t neighbors to the company) and a BORLA stainless steel exhaust system.

All of the modifications have taken the horsepower figure to 625 which is nearly a 50% increase. That’s going to make sure you keep up but to be honest it’s going to eat dust from anything with an AMG badge on it.

Where however it shines, is in looking much more of the part in terms of street cred than any Mercedes. In order to capitalize on that situation Schmidt Revolution added a H&R coilover kit and a set of 22 inch alloy wheels.

What you now have, is something with similar power to an Audi RS6 Estate, but which looks much much better. As it turns out, the Germans aren’t that perverted after all.