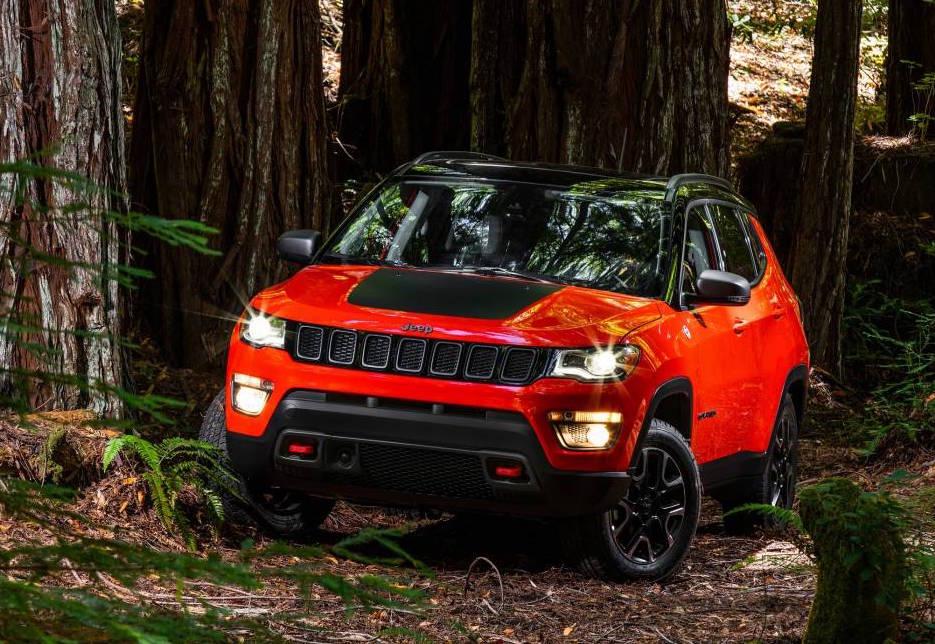 The SUV segment in Australia is just about to receive a new member from Jeep carmaker, which is no other than the gorgeous and agile 2017 Compass, the model arriving in dealerships countrywide somewhere at the beginning of next year.

Once it will arrive on the Australian shores, it will join the rest of the fleet, sitting near the Grand Cherokee and the Renegade and borrowing some of their styling elements.

All details concerning styling and interior, as well as the powertrain range are rather limited at the moment, but judging by the recent spy photos or first sketches, the 2017 Jeep Compass is set to come with an extremely appealing design.

At the front, the model slightly resembles the Grand Cherokee with the massive multi-slot grille, corner fog lights, sporty black bonnet, while the back is features by the Grand Cherokee-like taillights or Renegade-inspired wheel arches.

With the heavy competition on the SUV market, the carmaker has hinted at the idea that the 2017 Jeep Compass would come with the latest technology in terms of safety, adding a wide array of gadgetry inside, including a touch-screen interface, a wide LCD display for the instrument cluster with plethora of function and so on.

In the engine department, the small SUV is believed to come with 17 engines available not only in Australia, but throughout the world, the model being set to boast a “best-n-class 4×4 capability with superior on-road driving dynamics.”

Once decided for dealerships, it will be built at the company`s new plant in Pernambuco, Brazil, and will become the direct competitor of the Mitsubishi ASX or the Honda HR-V, two other important SUVs that want to take their fair share from the local market.