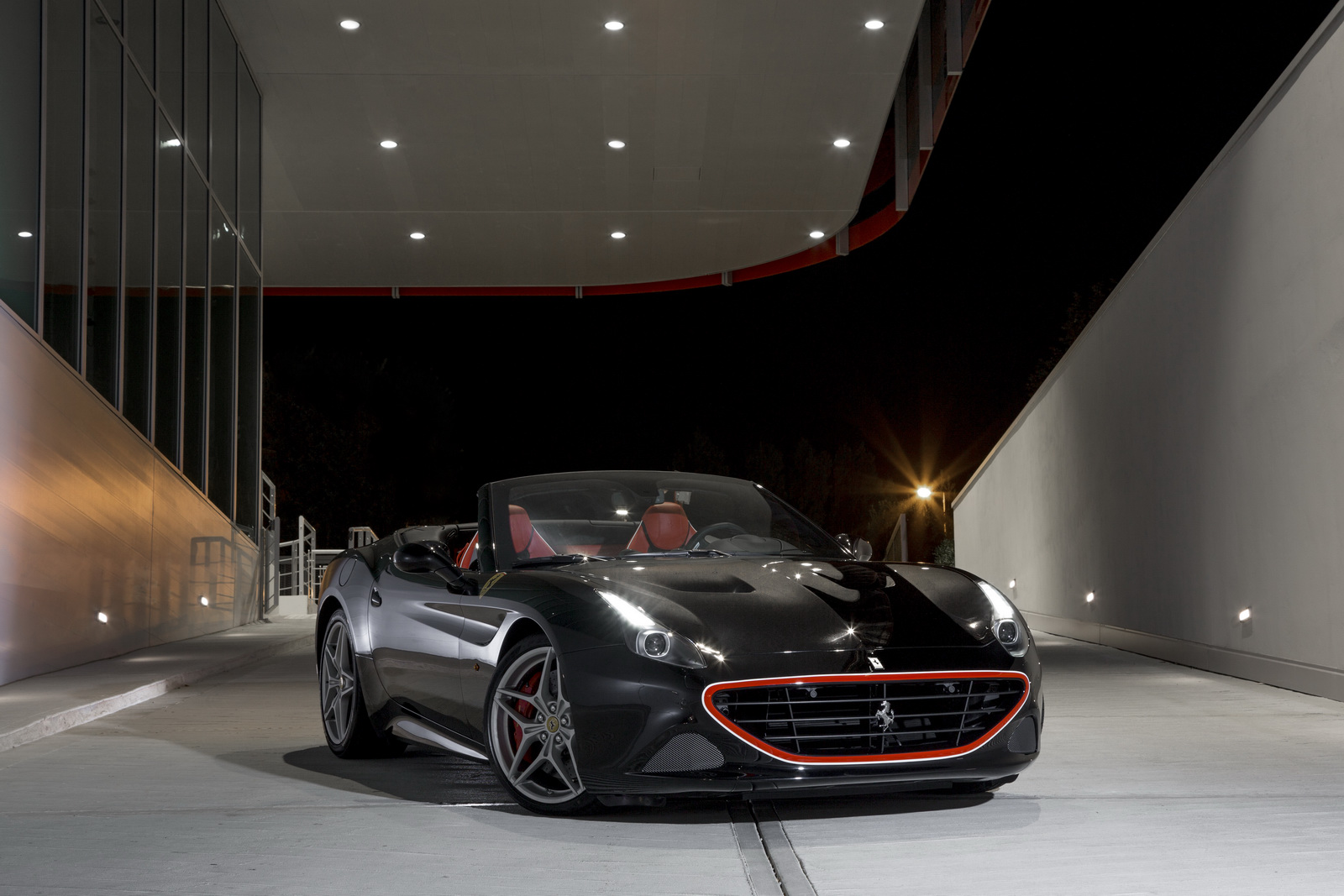 Whether you went to Frankfurt Motor Show this year or not, you should know that Ferrari’s stand was one of the most exquisite around. After all, it was kind of obvious that its cars will be among the main attractions of the show due to the personalization of the new California T.

It has two new models now, and one of them is incredibly close to being one of the most beautiful cars of Ferrari. Not only does it have a marvelous black color with a strong gloss, but it is also associated with the famous 1957 Ferrari 250 TR. And we all know how popular that car was in the Buenos Aires race some years ago.

So both the exterior and the interior were designed to look classy and irresistible. The bodywork contains velvet parts that offer the new model of California T a unique contrast of colors. The wheels contain the same red shade as well, and so does the interior.

However, it consists of both black leather and extensive Rosso Cremisi at the same time. Again, the contrast makes it look really good. And while this model wants to appear a little bit old, yet elegant, the second one has adopted a modern appearance.

Apart from this, they look quite similar not only from the outside but also on the inside, engine related.