Renault Espace to soon get facelift 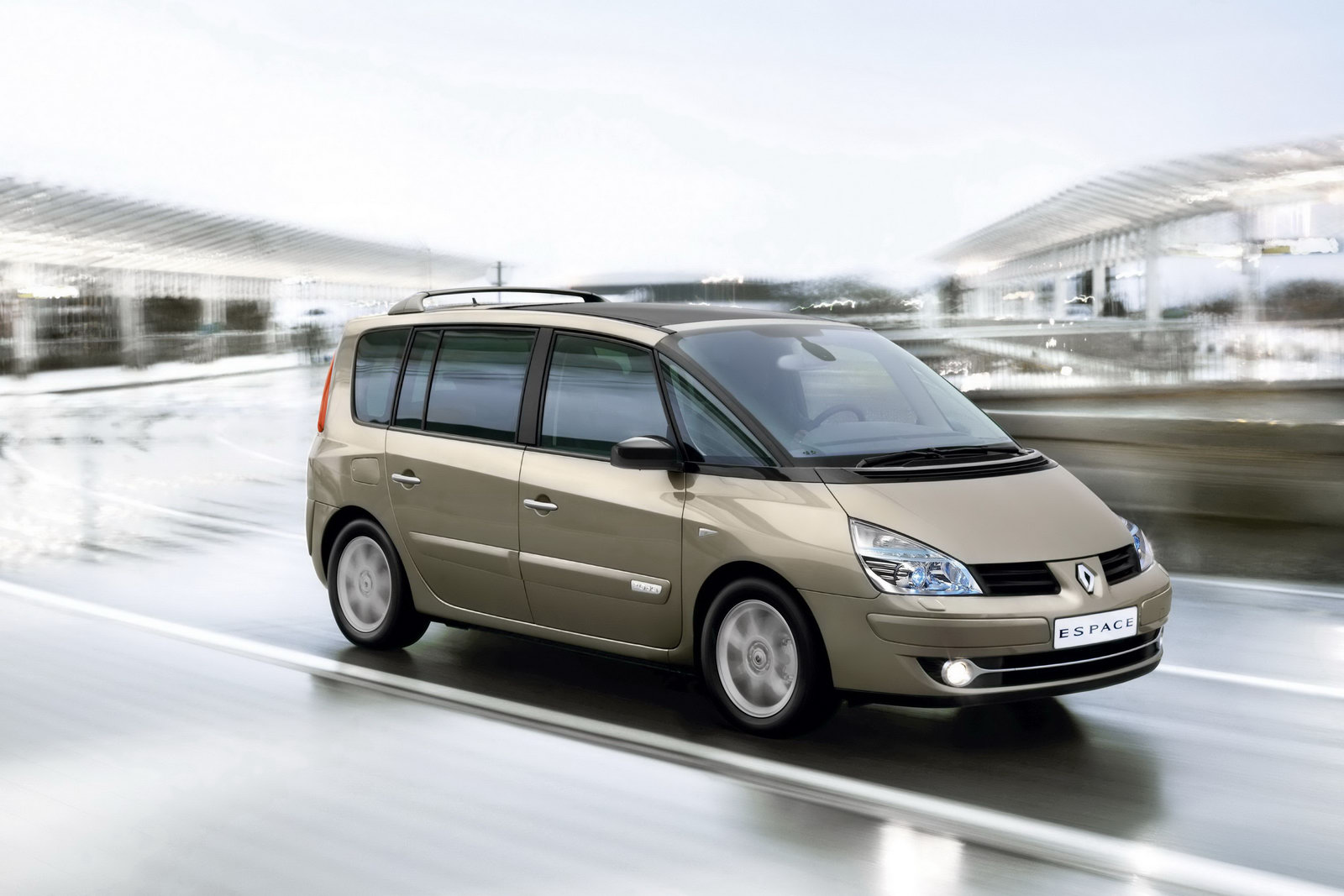 The Renault Espace is quickly heading for a new facelift. For the moment the French company is giving us a taster of it though.

We do expect the actual debut to take place at the Paris Motor Show and a better set of images and more details to turn up about quite a while before that, sometime in the beginning of July.

A facelift felt timely except what Renault is previewing seems to be quite familiar, could they not have made “enough” changes?

That’s to be determined but its doubtful that they would’ve compromised the Espace from its position as a leader in the people carrier segment.

Even though the exterior is mildly refreshed for the first time in nearly nine years, let’s not forget that the Renault Espace has received a set of engine upgrades just two years ago.

Some of the underpinnings were also updated and, of course, the clever interior hasn’t lost any of its IQ points.

The Renault Espace will be as cavernous as ever and just as slow. More importantly, the van here will be one of the safest cars ever made.

This facelifted model will be known as the 2013 Renault Espace. Contrary to what you’d imagine, the generation will remain the same, this is still the fourth Espace model ever.

Actual market availability hasn’t been discussed but Renault will most likely want to introduce the 2013 Espace to the market as early as this year.