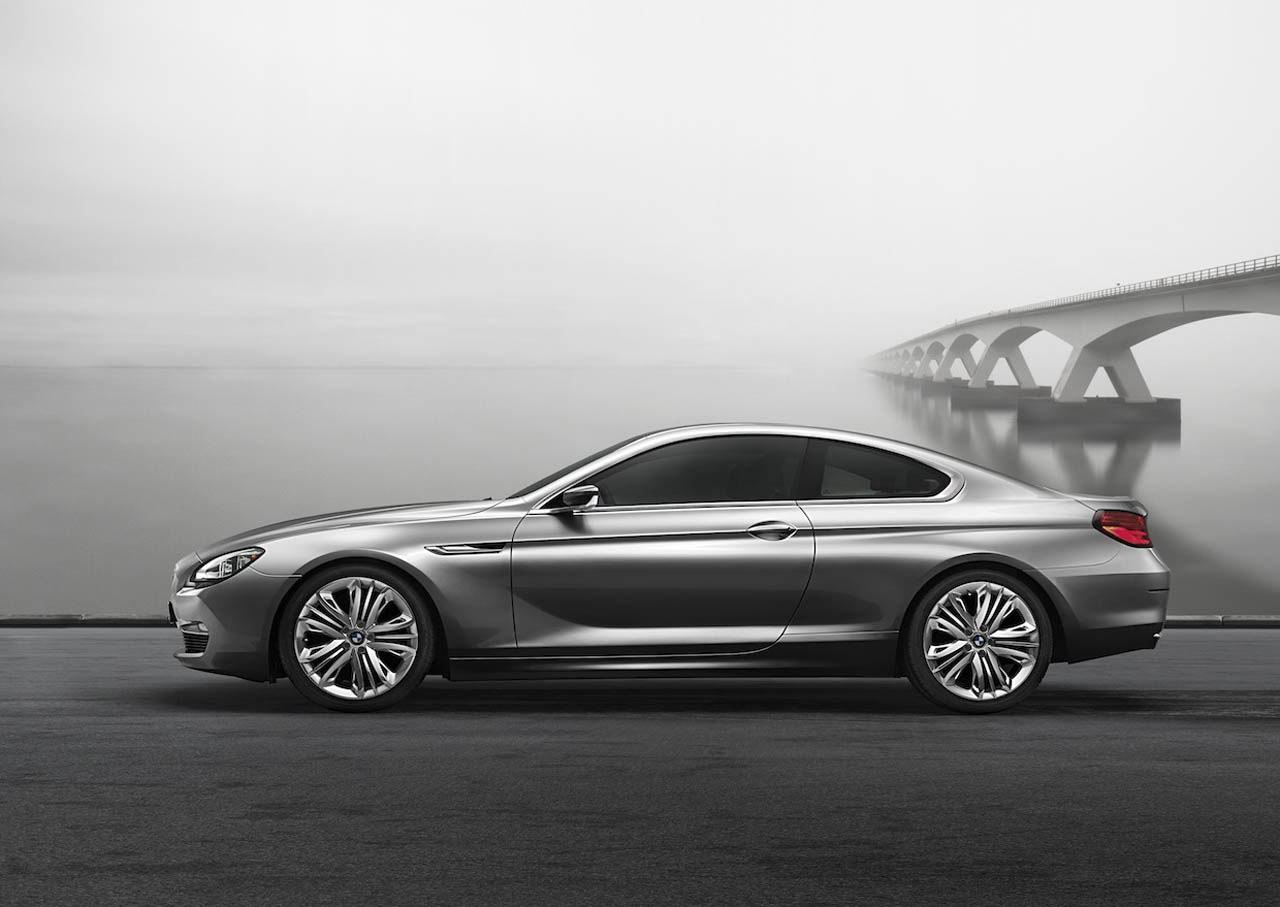 Technically, what’s posted in the following pictures is labeled as a concept, but since it’s coming from the Bavarians at BMW, you can pretty much say that this is the future 6 Series.

This concept however will soon be making it’s debut at the Paris Motor Show and it’s becoming obvious that the design concepts coming from Munich are going to stick to the old philosophy.

On a less subjective matter the future 6 Series will most likely be making use of the underpinnings of the F10 BMW 5 Series but rather boasting a truly GT style body while offering quite a bit of practicality and ferocious power.

Speaking of which, while still unconfirmed will be supplied by BMW’s current lineup of naturally aspirated or turbocharged inline sixes, with the next generation of the M6 topping out at least 550 horsepower from its twin-turbocharged 4.4 liter V8.

The standard 6 Series is scheduled to be hitting showroom floors early next year, and if the past is anything to go by the M6 should follow suit in about a year and given another six months there should be a convertible M6 as well.

So far, pretty predictable and definitely interesting but under no circumstance surprising, well not until you look at the interior which is an interesting change from the norm at BMW as this 6 Series Concept boasts something nicely aired out, organic and fluent.