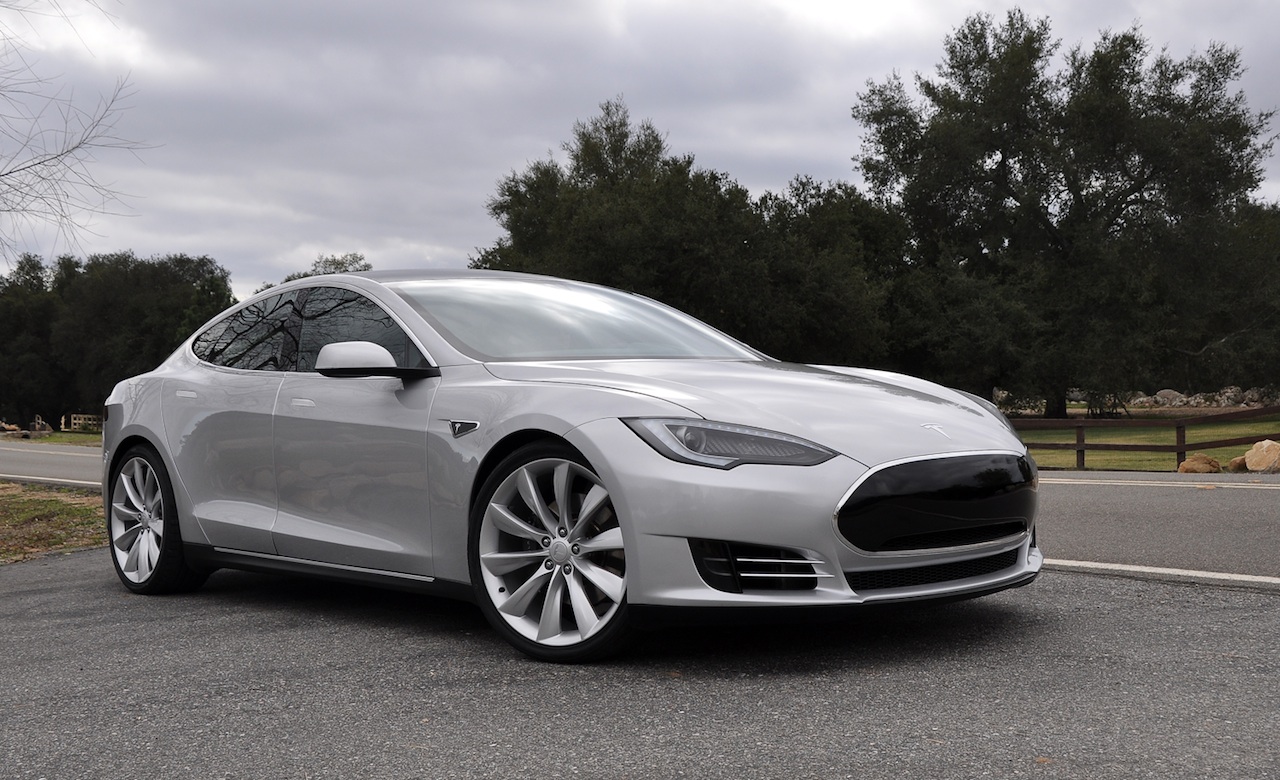 Despite several delays, bad news and such, Elon Musk, CEO of Tesla Motors does have some exciting news about the model S sedan.

Not only does he not have anything on the bad side of the news front about the Model S which finally seems to have gotten on track, but it is already sold out.

Something that can easily be misunderstood, the Tesla Model S has collected more than enough pre-orders to cover everything the American company can make in 2012.

That means that the enthusiasm people have towards the Tesla Model S hasn’t died out at all, on the contrary, more than 6500 people have expressed a definite interest in buying one.

That’s pretty impressive, especially as the Tesla Model S will cost a minimum of 49.900 dollars even after a sizable chunk of change of $7.500 is deducted thanks to federal credit.

Elon Musk also came forward with some statistics about the sort of person that orders a Tesla Model S and there’s one that’s very interesting among them.

Of all the customers the Tesla Model S has riled up, less than 10%, 600 in total have been buyers of the Tesla Roadster.

I suppose this is the sort news that makes the eco-mentalists cheer in celebration but it’s not really that big a difference they make in the enormous number of cars on the road or the miles driven each year.