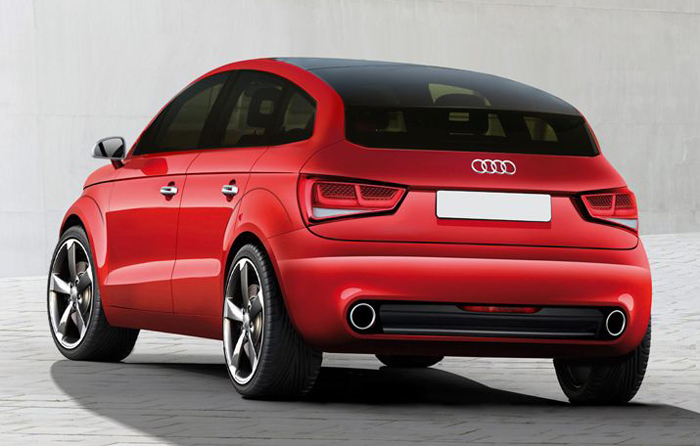 Audi prepares the relaunch of A2, a city model that hadn’t the expected success from the first generation due to high prices. Will the new Audi A2 can to delete this image?

Do you remember the Audi A2, the city model built entirely of aluminum with highly controversial design which was considered a market failure because was poorly positioned in terms of price? Well, the German manufacturer prepare a new A2, which acts as a sponge in order to remove the negative reputation of the previous generation.

According to preliminary information published in the international press, the new A2 will be built on Volkswagen’s Up! platform or on the new Audi A1 platform. The design of the German model follows to retain the characteristics of a mini van, but it will not have boring lines, but some dynamic ones borrowed from A1. Although yet we have to do only with stylistic assumptions imagined at digital’s level, the forms of A2 promise to attract female customers especially interested in a city model with premium features.