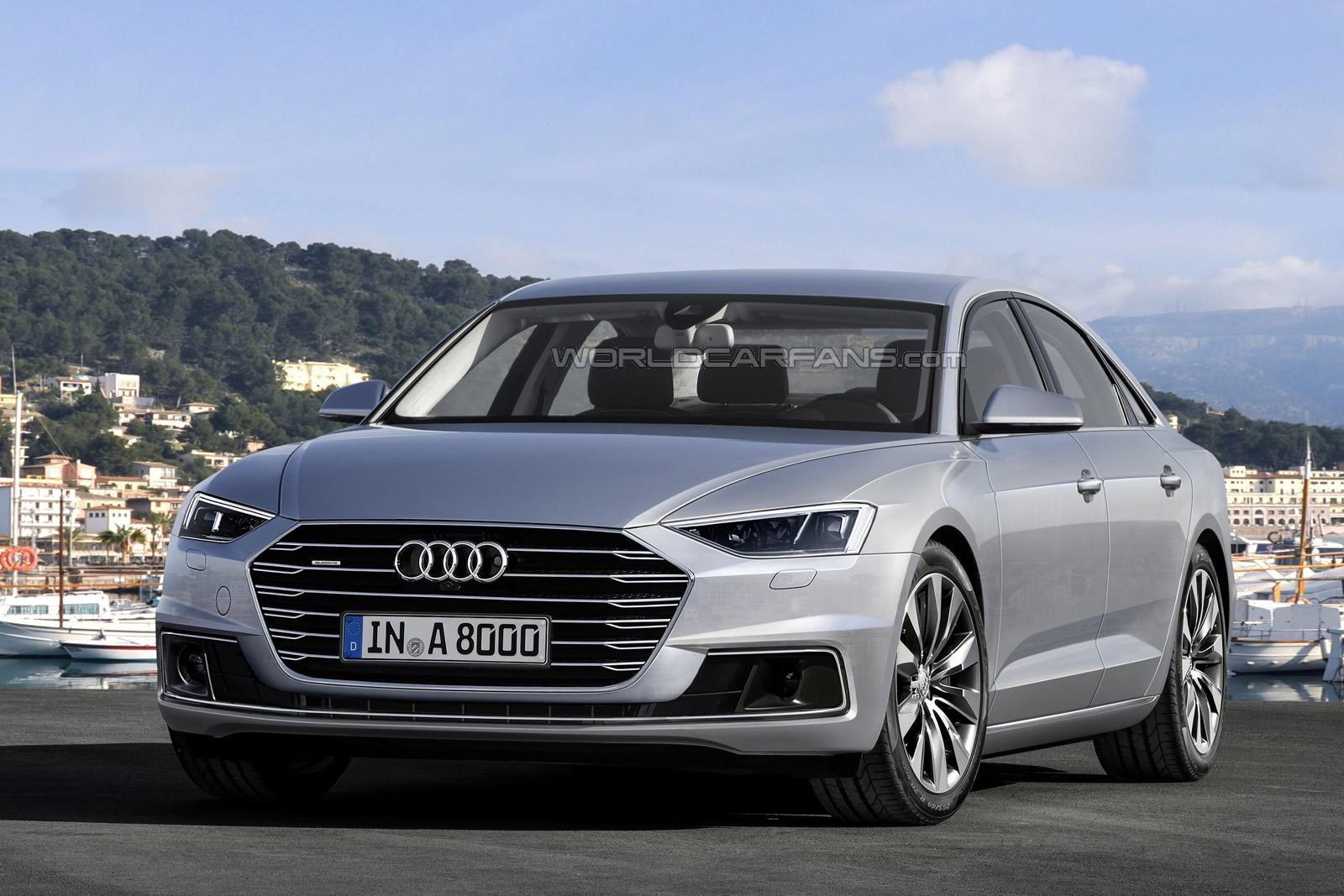 Even if Audi was also dragged in the Volkswagen Group`s diesel affair, the company will not give up its diesel engine lineup and will still produce high-performance mills.

We are dealing here with the carmaker`s intention of introducing an all-new TDI V8 engine, which will replace some of the old ones.

Car & Driver has recently interviewed Audi representatives, who have confirmed the arrival of the new mill. Thus, the present 4.2-liter TDI V8 will be replaced by a more potent one, with 400 horsepower and 500 lb-ft of torque, which is quite ok from the 4.2-liter`s 380 horsepower.

With the new TDI V8, Audi claims a sprint from 0 to 100 km/h in around 4.0 seconds, quite an improvement from the current 4.3 seconds.

Audi is planning to fit the new TDI V8 engine underneath the upcoming A8, followed by other models within the group, like Porsche Panamera or even the new Bentley Continental GT.

Things won’t stop here, the company also intending to introduce a bi-turbo 3.0-liter TDI V6 engine hooked to an electric supercharger, which would develop 380 horsepower and 553 lb-ft of torque.