Next generation of Mitsubishi Evo to come up with major changes 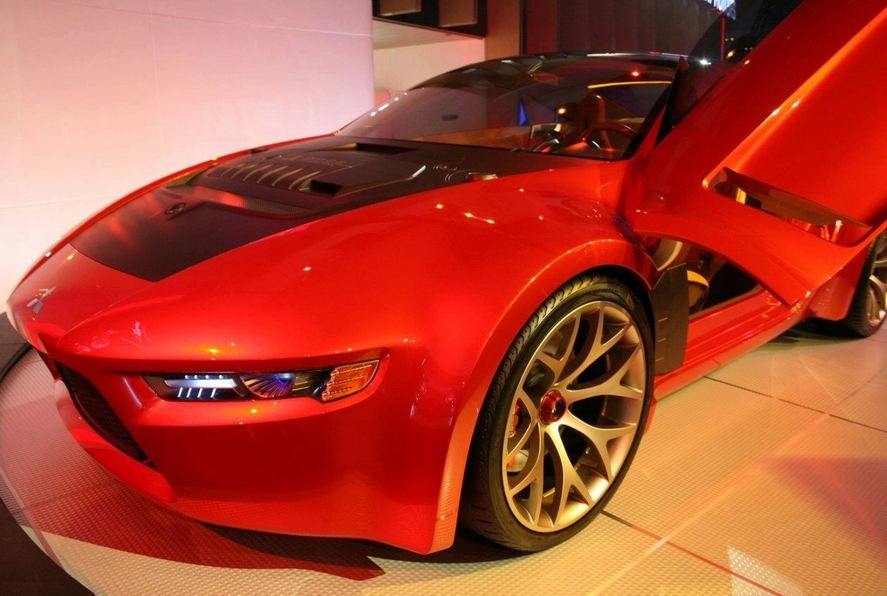 Currently in the development stage, the next generation of Mitsubishi Evo is anxiously awaited as a replacer of Lancer Evolution and, also essential, as a feared rival of Nissan GT-R.

Adored by millions of people from around the world, the old Mitsubishi Evo was said to leave the market a few years ago. The pour outage of the last model was majorly decreased from 400 to 295 HP and rumors said it was going to be its end.

Even so, it turns out that the Japanese car maker is not planning to give up on Mitsubishi Evo but on the contrary. The big novelty is an allegedly hybrid setup that should generate about 373 kW, or otherwise said 500 bhp.

So far, the officials have talked us about the standard next gen of Mitsubishi Evo, planed to enter the market next year, and about a plug-in hybrid, currently in the works.

If you are still skeptical about the boost of power that the new Mitsubishi Evo should have, what say you of a gasoline-electric, high performance variant with a technology inspired from the famous MiEV Evolution II Pikes Peak?!