Audi brings a new V6 diesel engine to the U.S. 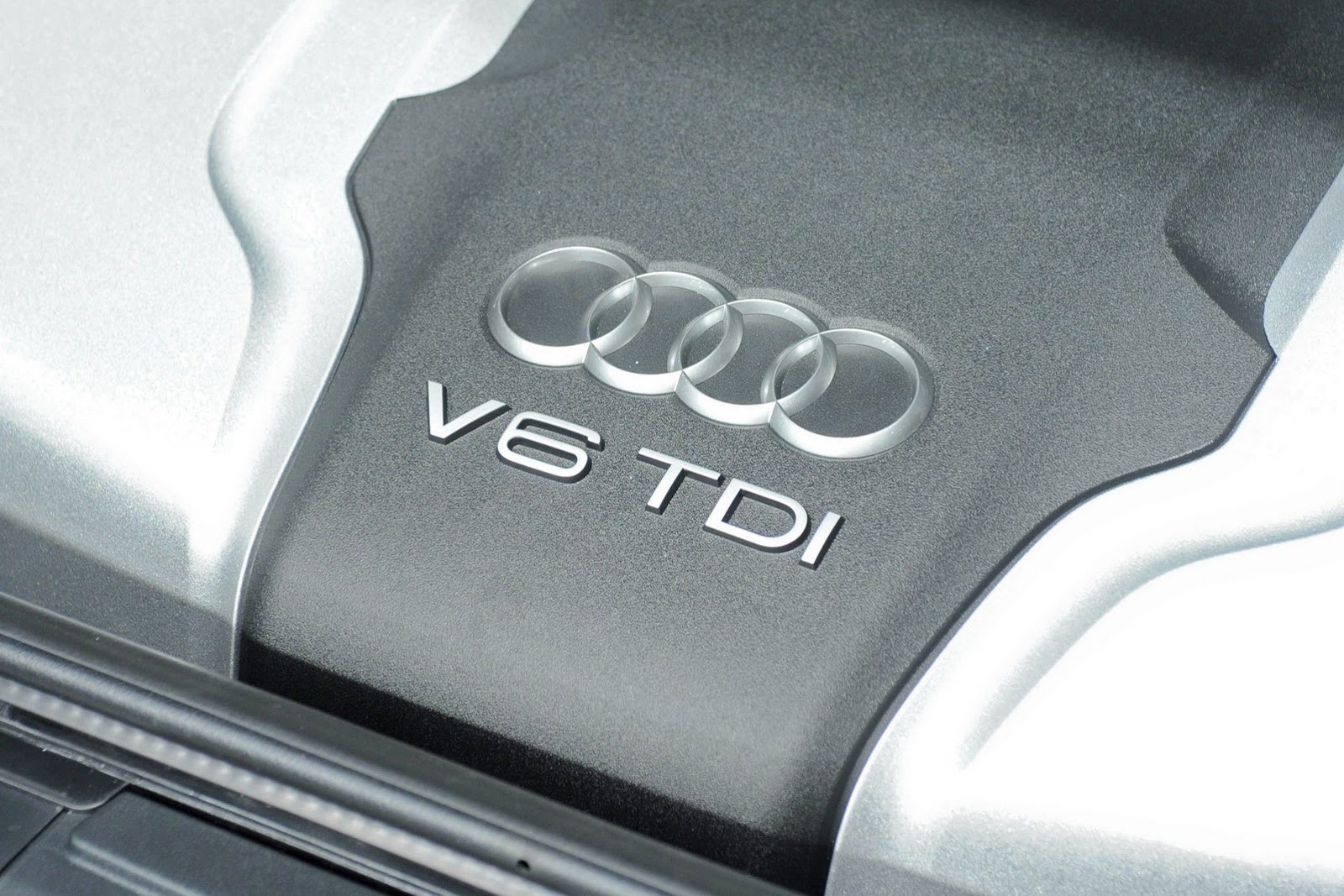 At this year’s edition of the Los Angeles Auto Show, the Germans at Audi officially announced their plans to bring a new 3.0-liter V6 diesel powerplant to the North American market.

The new engine comes with an output of 240 horsepower and 406 lb-ft of torque. Even the diesel engines are not very popular in the States, Audi claims that the new unit is capable to offer a 30% better fuel consumption compared to the gasoline engines.

There will be several models offered in the U.S. which will benefit from the new powerplant starting 2013. We talk about the new Audi A8 while the Q5, A6 and A7 models will get this unit later next year.

It remains to be seen if Audi’s decision to extend the diesel range in the States will be a wise move.