Nissan Rogue production moving to the US 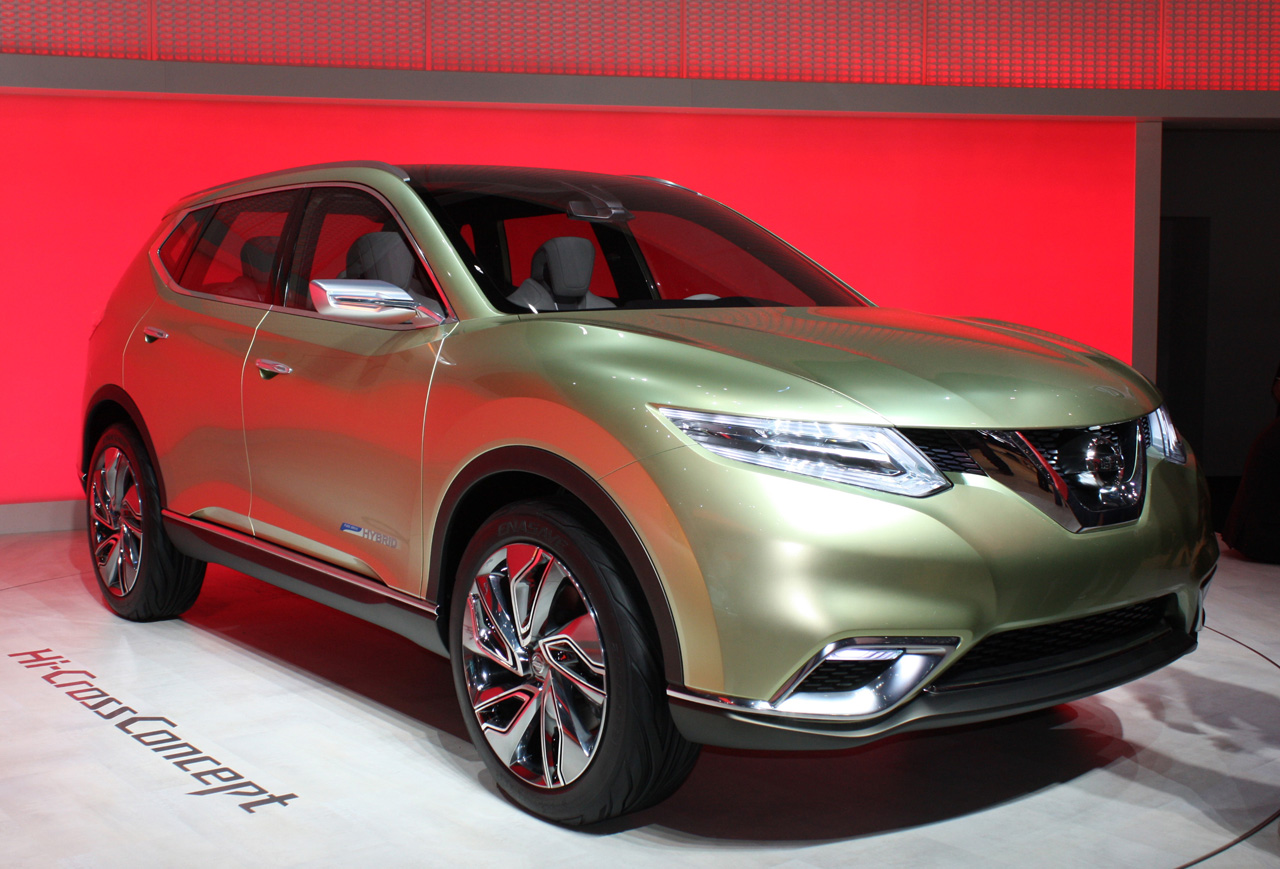 Nissan’s updating efforts are ever more increasing since they came up with the 2013 Altima sedan. They’ve now announced what they plan to do with the crossover segment.

The next generation of the Nissan Rogue is moving well into production and it’s actually going to be shifting over to a new location.

They’ll now be making it in the United States, particularly in Tennessee, at the company’s Smyrna facility.

That’s the same facility which handles production for other Nissan models such as the Altima, the Pathfinder, Rogue, the Sentra and a fifth model we’re yet to find out.

The Rogue is still something of a mystery at this point but we do know what it will look like. It’s actually going to be very close to the Hi-Cross concept Nissan showcased at the 2012 Geneva Motor Show.

There might be a bit of a similarity in what’s going on underneath as well. That concept allegedly offered seven seat capability.

Things underneath the futuristic body of the Hi-Cross concept were even more sedate. According to the Japanese car maker, it had all the eco-friendly stuff that’s now in.

A small, turbocharged, four-cylinder engine and a brand new electric motor is offered alongside the miniature engine.

The hybrid drivetrain is also featuring a continuously variable transmission. Generally that means there’s a decent balance between fuel economy and performance.

In the Nissan Rogue however we’re probably looking at a bias against the performance idea. Might as well, since the crossover will be all about the family action.