BMW 518d and 520d Coming with Upgrades under the Hood 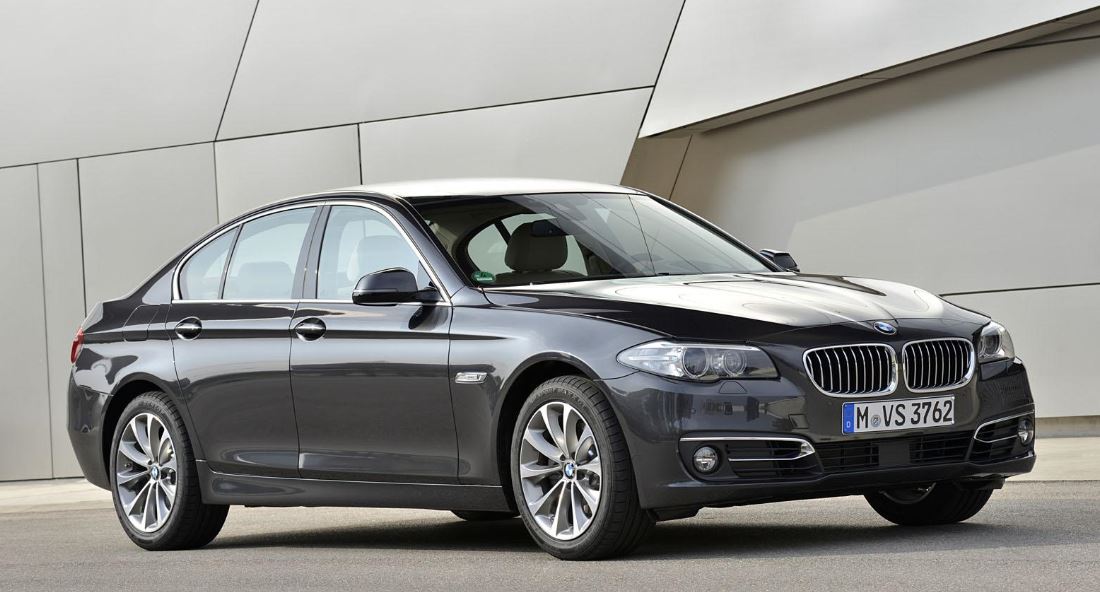 The BMW 5-Series 518d and 520d versions are announced to come with significant upgrades in terms of power under the hood.

The first one to receive some upgrades is the 518d version, which will be now tweaked with a fresh 2.0-liter TwinPower Turbo diesel unit, developing a great output of 150 horsepower and 360 Nm of torque.

We are talking here about a 6 horsepower increase over the present BMW 518d model, as the company states.

The second version, the BMW 520d version is also powered by a new 2.0-liter TwinPower Turbo diesel unit, which now produces a good total output of 190 horsepower, while the peak torque stands at 400 Nm.

Again, the BMW German based automaker announces a 6 horsepower increase than the previous model, while the peak of torque is also higher with 20 Nm.

The BMW carmaker brags that with the power increase, both the Sedan and the Touring versions are faster with 0.2 seconds than the previous versions, when sprinting from 0 to 100 km/h.