Tesla battery technology is now past the early adoption stage 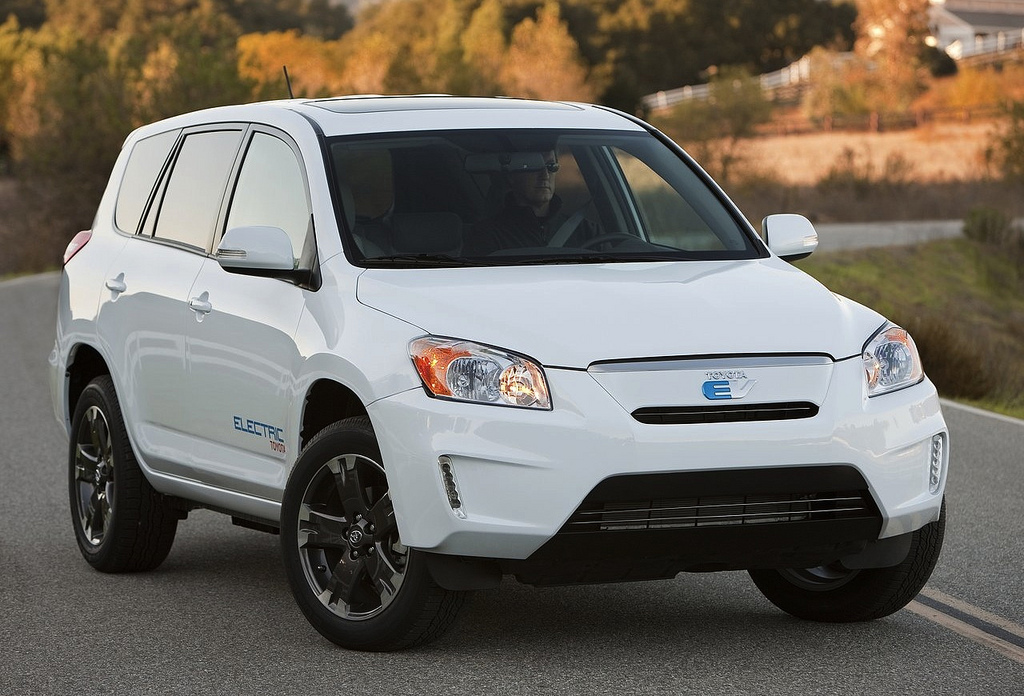 When Tesla initially came out with the Roadster and told the world it was powered by laptop batteries strung together most of the reactions were short giggles.

When Tesla’s Roadster showcased the speed and performance it’s capable of the giggles started to disappear.

Even so, Tesla’s battery know how wasn’t a big success altogether. Pretty much nobody bought it.

And then along came Toyota and announced they want a similar battery setup for their Rav 4 EV and things started to change.

Now that Toyota’s battery powered SUV is out there and showing off, other manufacturers have started to take notice. This means that Tesla could sell their tech to more people, go along better financially and give us more interesting cars.

The first interested parties of such tech are the Germans from Mercedes (actually, it’s the entire Daimler group) and BMW. Apart from them, Toyota announced that it’s pleased with Tesla’s performance so they plan to continue collaborations.

This means that the raft of laptop batteries made up of thousands of cells manufactured by Panasonic stand to sell via Tesla’s “package” extremely well over the next few months or years.

This could turn out to be problematic for the battery technology used by GM, Nissan and Mitsubishi but you know what they say, you can’t make an omelet without breaking a few eggs.

I for one just can’t wait to see how Tesla’s business will go on from this point forward.