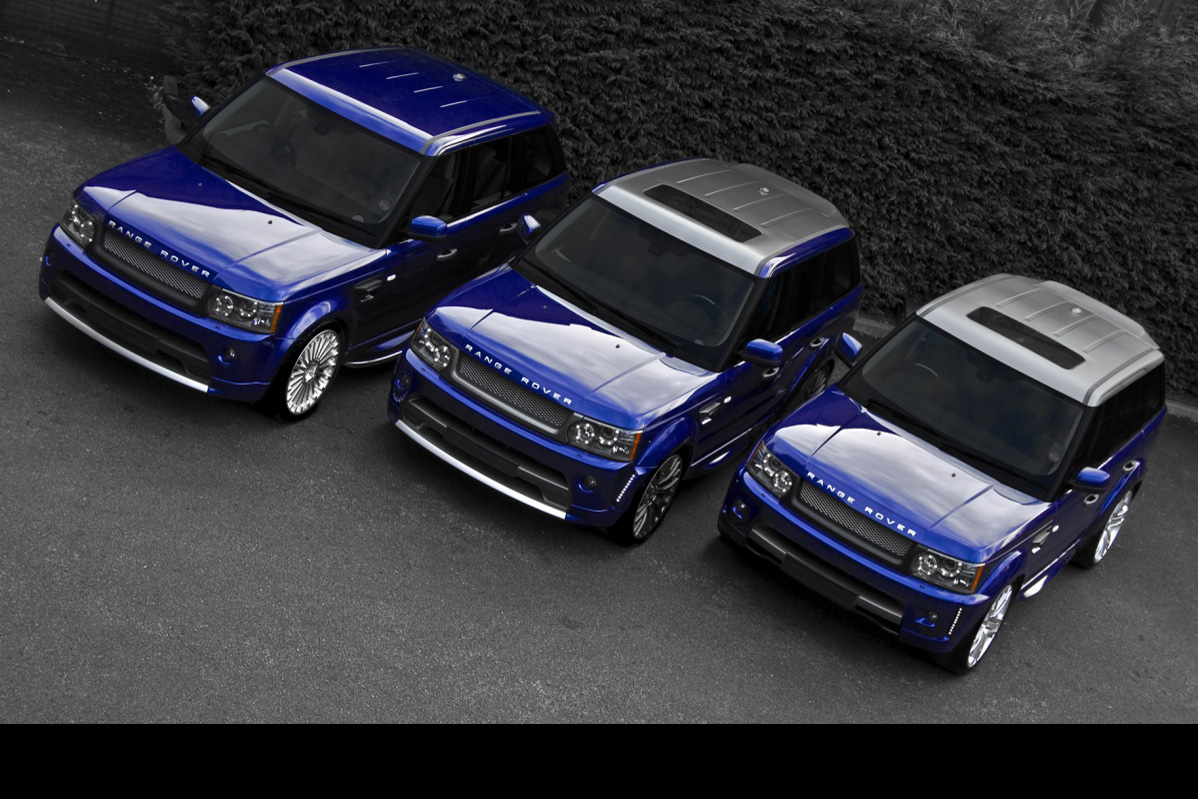 British tuning firm Project Kahn is no stranger to tuning vehicles made by their co-nationals at Land Rover, be it the Freelander or the Range Rover.

It’s the latter product that Project Kahn has already focused on updating and bringing the Range Rover Sport to 2011.

While all of these cars get custom 22 inch wheels, custom front radiator grilles and stainless steel sill plates each of them has distinctive characteristics.

And that is what it’s all about in the world of tuning. At the entry level of tuned Range Rover Sport you get the 3.0 TDV6 RSE done up with everything mentioned before.

Toping that up Swarovski diamonds, a leather keyring, Kahn gauges and a special custom clock and you’re ready to go. A sensible buy and still a naughty look for the Range Rover of your choice.

If sensible isn’t in your book, you could go for the better versions that promise LED daytime running lights, a Project Kahn Acoustic Supersound four-pipe exhaust system teamed to the engine from the RSE300 Cosworth linked in earlier.

And at the end of the scale, in sort of, footballer territory you get the RS600 which is very over the top, comes with a six piece body kit and something more inside.

The interior of the Range Rover Sport RS600 by Project Kahn is almost entirely covered in high-quality perforated and quilted leather.