Suzuki and Nissan products recalled for some fire hazard 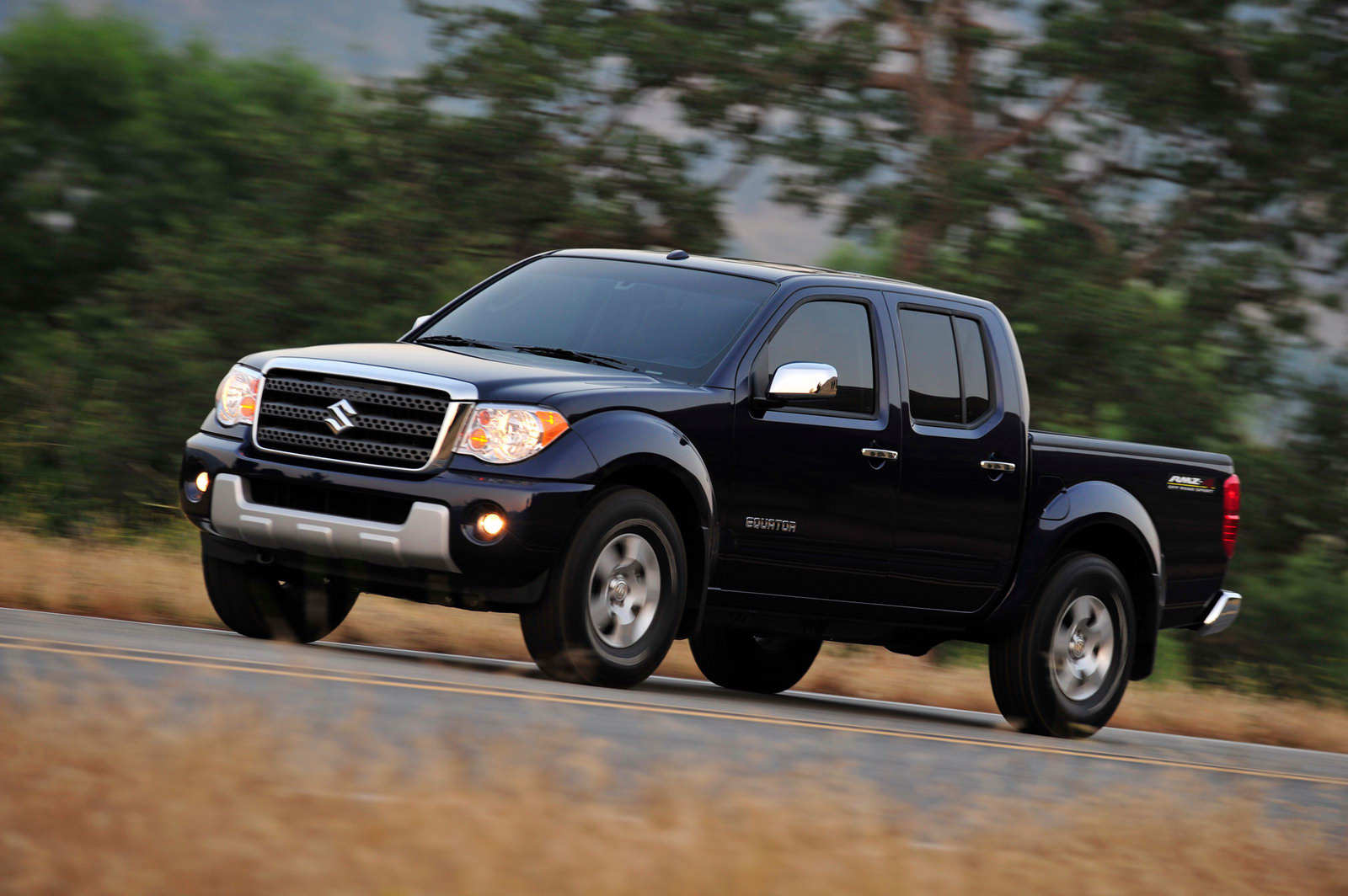 It would seem that there is a potential fire hazard to be found in Suzuki and Nissan cars but it’s not really their fault. The cars are being recalled however.

The recall is actually related to a supplier’s subcomponent, to be exact the navigation system which is a Garmin Nuvi series component. The cars equipped with 750, 760, or 765 models are being recalled for the same reason.

Garmin had already announced a voluntary recall of 1.25 million units of its popular Nuvi GPS units at the end of August as a result of some concerns that the batteries could overheat and eventually catch fire. With this in mind the cars that are equipped with this system are now quite seriously getting the same treatment.

In both cases, the automakers will go the normal course of notifying the owners of the affected models and once brought in for a service then the repairs will be performed by Garmin technicians who will replace the battery and insert a spacer on top of the it, all of these being of course free of charge.