Dacia debuts the new Logan and Sandero in Paris 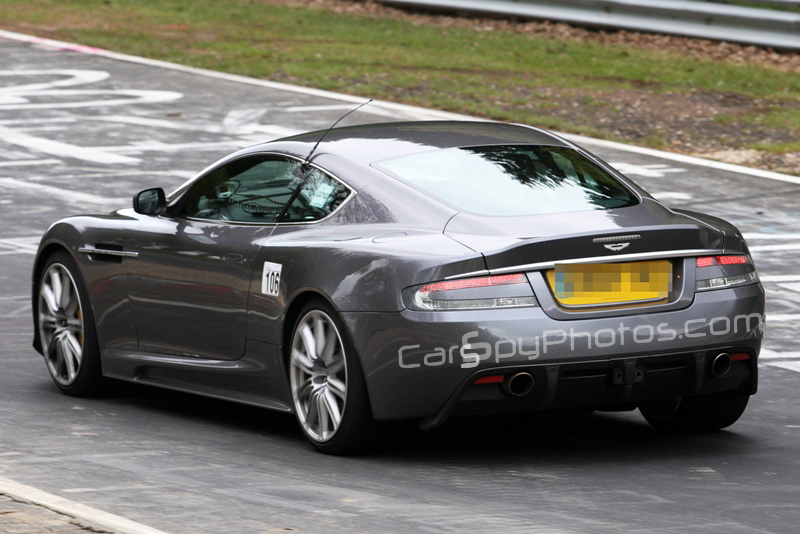 Dacia, a well-known Romanian car maker, unveiled the new Logan and Sandero, namely the second generation of the two low cost vehicles which conquered Europe in the last few years.

The new models along with the Sandero Stepway variant, come with a significantly improve exterior appearance. The aesthetic tweaks include new optical blocks, a new front grille, larger wheels and more.

In terms of power, the new Dacia models will be offered with a 0.9-liter TCe engine capable to deliver 88 horsepower and 135Nm of torque.

A less powerful 1.2-liter petrol unit with 74 horsepower and a 1.5-liter dCi with the same output will enter the range as well.

Entering the cabin, Dacia slightly revised the interior and fitted the models with a 7-inch touch screen, USB and Bluetooth connectivity, MP3 compatibility and also a satellite navigation system.

It remains to be seen if the new modern appearance along with the additional few premium features will be able to keep the price at a decent level for a low cost car.