Hyundai starts testing the i20 WRC in real world 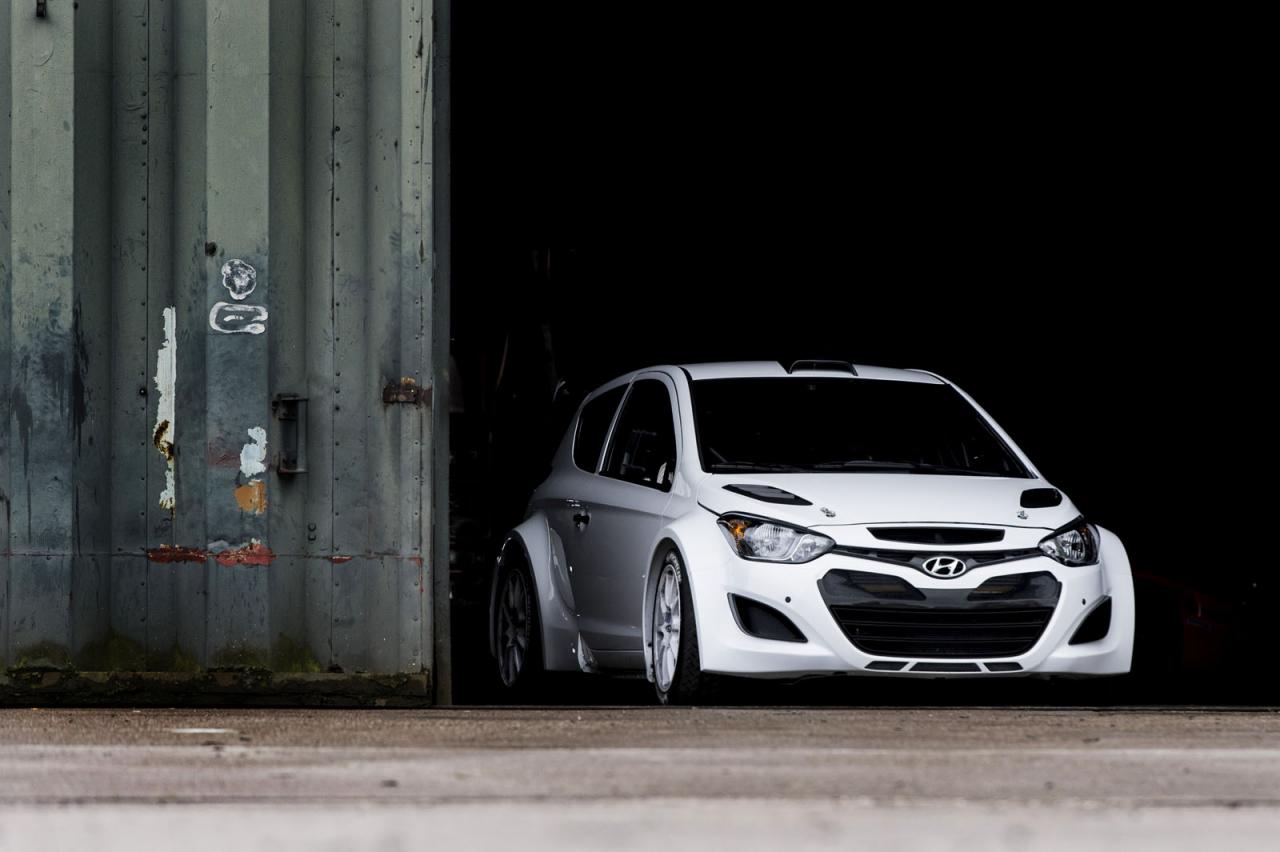 The South Korean carmaker announced their plans to debut the new i20 WRC later this year, a model which will compete in the 2014 Rallye Monte Carlo.

The tiny model received all the racing features for a WRC model and now hit the streets in order to see how the model will behave on tarmac.

For now, the i20 WRC did about 550 kilometers with engineers keeping an eye on all the data. Under the bonnet sits a revised 1.6-liter turbocharged engine which also requires extra attention in order to get the optimal performance.

“After an intensive few months of preparation at its Alzenau headquarters, Hyundai Motorsport has taken the i20 WRC out of the workshop and onto the road at the start of its testing programme,” adds the company.

Hyundai started developing this project from scratch back in January at the Alzenau plant.