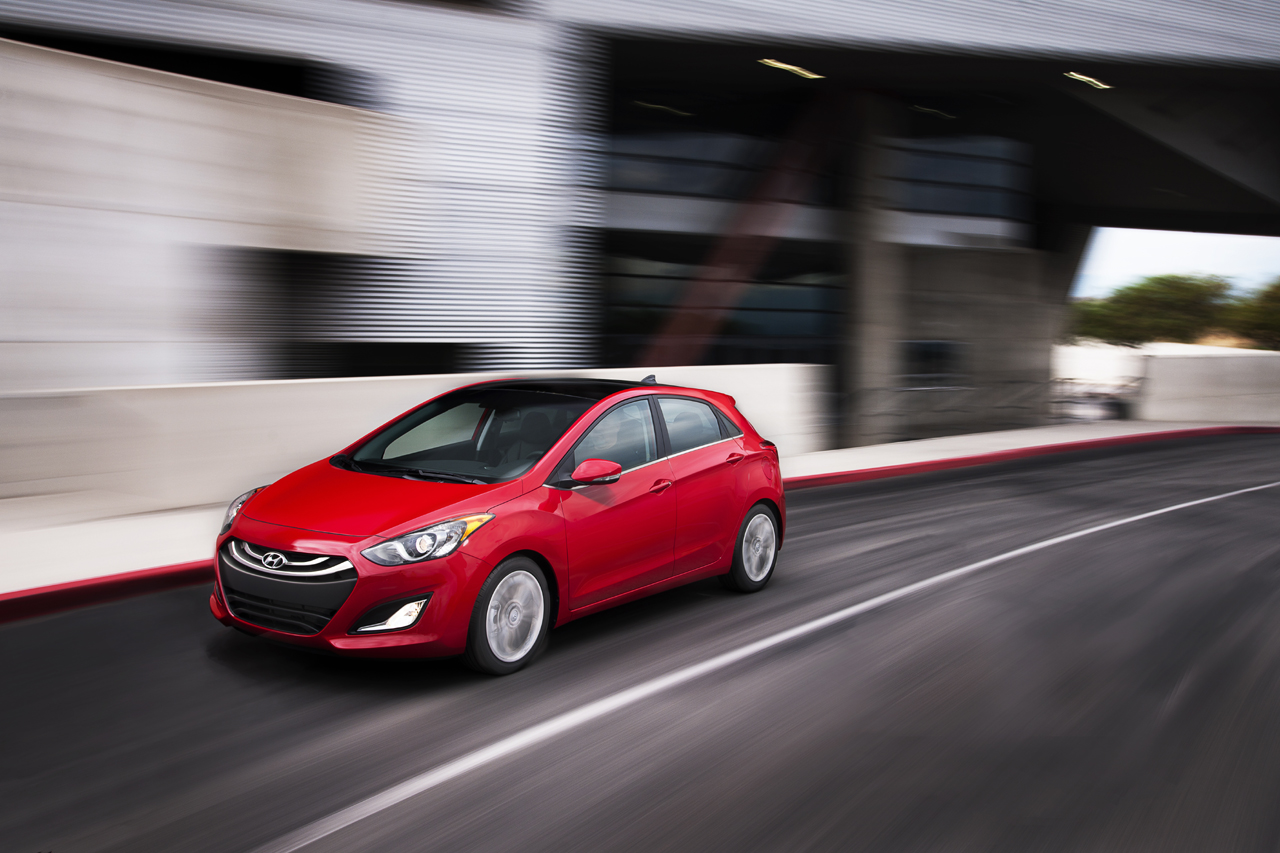 Unconventional. It’s not really a definition of what major car makers are known for. The Koreans at Hyundai must have not gotten the memo about being restrained.

Apart from amazing us every now and then with their new creations, Hyundai also shock us with the way they announce various stuff about it.

Take the way they just announced the pricing they’re about to slap on the 2013 Hyundai Elantra GT model. We don’t have the full details but that’s not relevant.

What is seriously important is that the North American division of Hyundai announced some eagerly awaited information… on twitter.

The microblogging platform is by no means a small and insignificant website but there are still plenty of people who say this was a mistake.

Frankly, I beg to differ. Apart from the speed at which information travels on the Internet, Hyundai got themselves a special treat.

The unusual announcement got an immense amount of media (new and old, social or otherwise) coverage or, as some would say, publicity for free.

Getting back to the actual announcement, it seems that the 2013 Hyundai Elantra GT will have a starting price of 18.395 USD.

Almost certainly that doesn’t include any destination/delivery charges but it doesn’t really matter.

At that sort of starting price and with a capable 1.8 liter four-cylinder unit with 148 horsepower and 131 lb-ft of torque, it’s not shaping up as a recipe for failure.

The traditional cheaper options like the Mazda 3, the Ford Focus or anything else of the likes will seriously feel a dent in the market from this car.