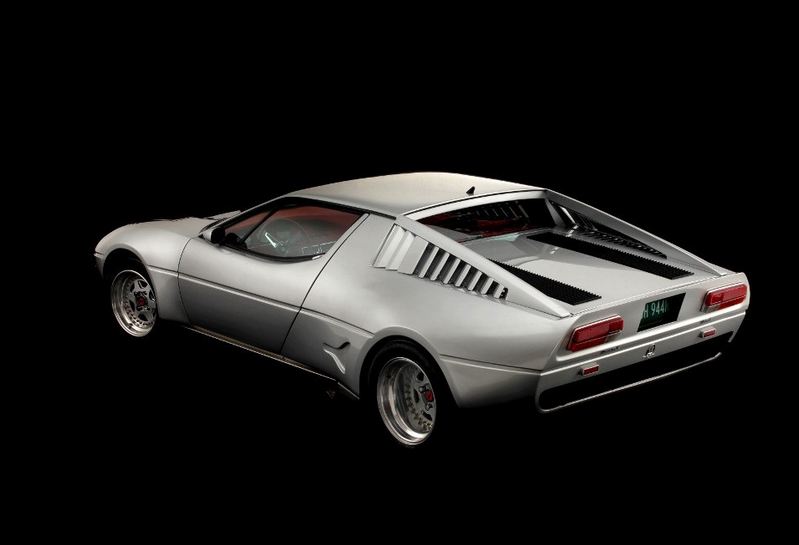 The Maserati Merak first saw the light of day back in 1972 and was designed as a competitor for the Ferrari Dino 246. Since then and until the end of production in 1983, Maserati built 1.832 units of the Merak.

A year later, in 1984, a 1975 Merak found its way on the hands of the Swiss company Carrosserie Saurer and Paul Saurer started redesigning it to fit his imagination.

He didn’t think it was needed to change the underpinnings of the Maserati, keeping the 3.0 liter rear-mid mounted V6 engine. So apart from the body, Saurer’s “Hot Merak” uses the same pieces as a standard model, thus increasing its collectibillity value.


Paul Saurer used his company’s experience working with aluminium to redesign the body of the merak. One of the more notable changes consists on the replacement of the pop-up headlights with new fixed lights placed behind a see-through cover.

Over the years the one-off Maserati Merak changed hands many times and now it is again on the market. So anyone willing to spend an estimated 53.000 to 61.000 USD can try to acquire it at the Silverstone Auctions hosted International Trophy Sale on May the 17th.