The Audi RS4 will die after this generation 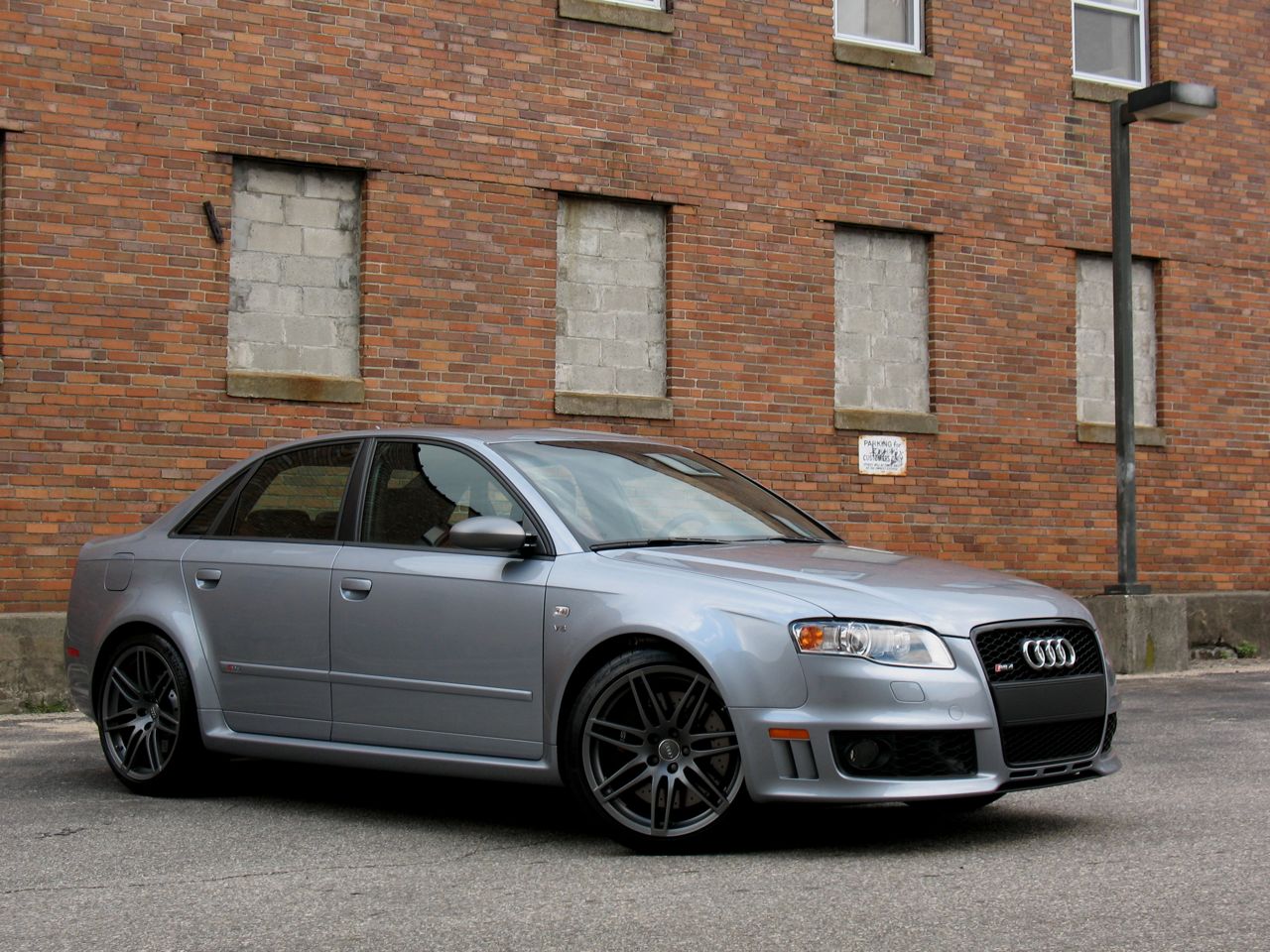 One of the latest interferences along this line is to come with the idea of killing of the Audi RS4.

The Audi RS4, has so far been the smallest four door saloon that Audi made with a crazy engine and some serious sporting DNA. Not so starting with the following generation of the A4.

This is where no RS4 version will be built because it would clash with sales of the RS5. It makes sense that the two door saloon that the RS5 is to get all the attention where as the RS4 goes into the shade but enthusiasts disagree.

That I don’t really understand. Just as the BMW M3 will no longer have a four door option, the RS4 won’t exist. It’s not simply a matter of competition it’s a matter of practicality. Both companies sold very few of these cars.

Even so, while the decision is practical and final the RS4 will not be forgotten.