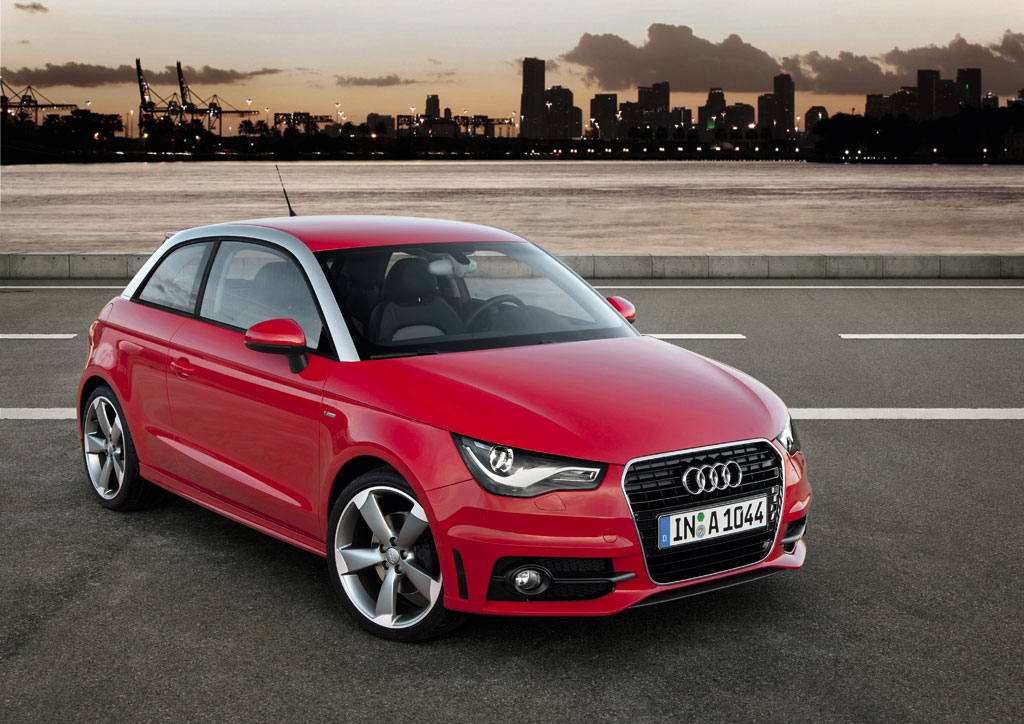 This year will probably hold one of the most important displays for the Ingolstadters ever as their lineup for the stand prepared at the Paris Motor Show and those coming after it is downright impressive.

In an attempt to sum up the lineup under one word it’s basically “Sport” but in a few more than one you guys should know that the list will include the S Line Audi A1, the RS3 with the soon to follow Audi RS7.

The Audi A1 S Line is the nearest to the public as it’s scheduled to make a debut featuring a 185 horsepower version of the 1.4 TSFI twin-charged four cylinder engine. The S1 itself will take things to a whole new level as it will have the same engine as the Volkswagen Golf GTI, a turbocharged 2 liter four cylinder capable of developing 220 horsepower. When that version will be production ready it’ll definitely get from 0 to 62 in quite a lot less than the S Line’s 6.9 seconds.

Moving up one size, we find information on the Audi RS3 which will make use of the engine found in the Audi TT RS, that’s a turbocharged 2.5 liter engine capable of 340 horsepower. Employing this sort of powerplant the RS3 is expected to hit 62 in less than 5 seconds and a top speed of 155 mph is easily achievable. If you plan on spending some more money the Germans will gladly raise that speed limit to 174 mph.

At the highest of ends, the Audi RS7 promises more, a whole lot more, about 100 horsepower more than the output of the Audi S7 which is scheduled to be revealed in just a few days in Paris. That extra grunt is to come from the same V8 engine which will be powering the Bentley Continental GT facelift, that being a 4.0-liter should be serving up to 550 horsepower via use of it’s twin turbos.