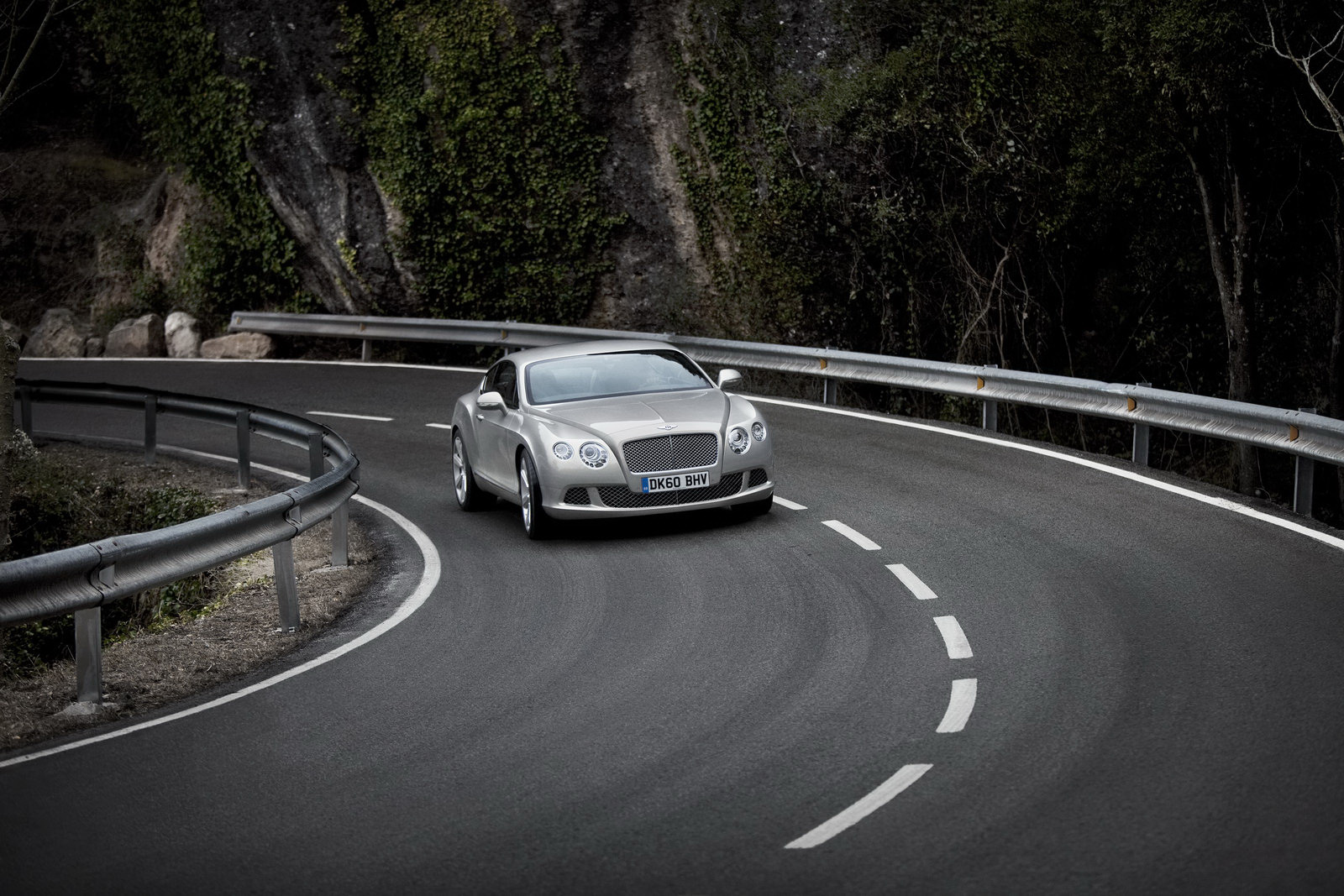 Still quite handsome but rather old of age, the Bentley Continental GT was pretty much due for a facelift for quite some time now.

What better opportunity to showcase just this affair from the British luxury manufacturer but the upcoming Paris Motor Show?

The exterior updates aren’t immense, but they’re just enough to breathe a new air upon the GT without losing any of it’s presence and class. That being said I really hate the looks of those LEDs in the headlamps.

Something on the front of serious changes has occurred though, new buyers can now have a choice between two engines. The 6 liter W12 twin turbocharged monster is still available and with the recent tweaks now has an output of 575 horsepower and 516 lb-ft of torque even when using FlexFuel capabilities but the big news is in that of a V8 soon being available for it.

To a slight disappointment from me, it’s not going to be the “six and three quarter” one the Brooklands is using but a new 4 liter unit on which the officials from Bentley aren’t leaking a word other than the fact that emissions will be greatly improved when compared to the W12 unit (no shock there).

This new power will now be better administered by the automatic gearbox which thanking a few revisions now allows double downshifts and the four wheel drive system that now uses a 40/60 rear biased delivery.

The interior of the new Bentley Continental GT gets quite a few updates that now make for more room in the back and since your passengers can now sit comfortably they’ll also find the entertainment greatly improved now featuring 11 speakers from Naim and TV/DVD/Phone/iPod and pretty much whatever else you can think of with a plug connectivity.