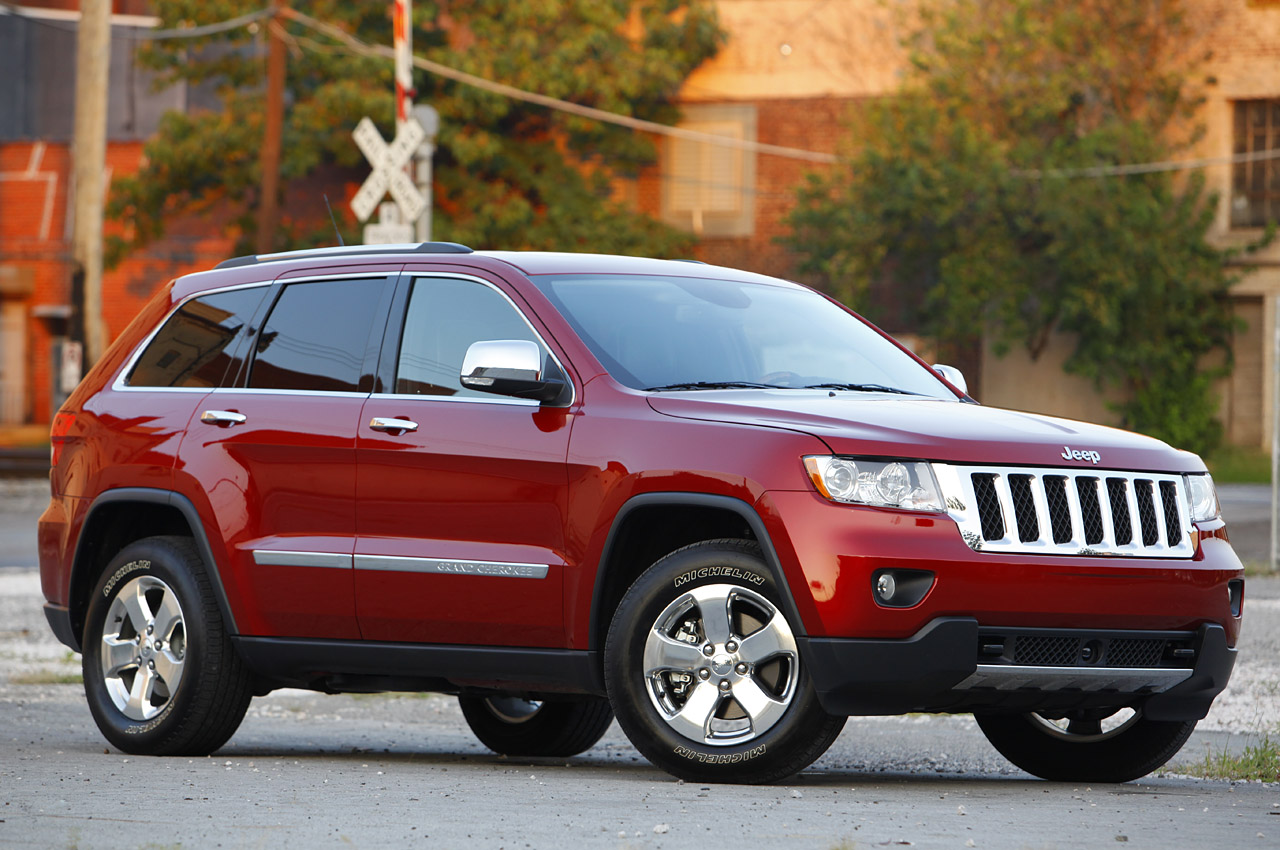 In something I was unaware of, the Jeep Grand Cherokee had been problematic for the reviewers at Consumer reports.

The specific problem Consumer Reports had with the otherwise quite brilliant Jeep Grand Cherokee was the handling of the SUV which could have been tricky at the limit.

Chrysler took the problem seriously and they redesigned the traction control system of the Grand Cherokee.

To be fair, it’s rather difficult to see people buying a big fat SUV like the Jeep Grand Cherokee and then run around tracks with it.

That isn’t really relevant for the overall rating of Consumer Reports so Chrysler took the problem very seriously and quickly came up with a fix.

The fix was nothing more than a software update for the vehicle’s traction control system but it seems to have worked.

Consumer Reports retested the Jeep Grand Cherokee and they acknowledged the situation, therefore they updated the car’s score from 66 to 71.

Apparently, now the Jeep Grand Cherokee can go cornering at around 50 mph and even over that without loosing traction or humping around the tarmac.

I’m not really impressed by the test but I find Chrysler’s efforts admirable for the offroader which means they definitely see it as some sort of a family flagship.