Dodge Dart to be the first car to offer wireless charging 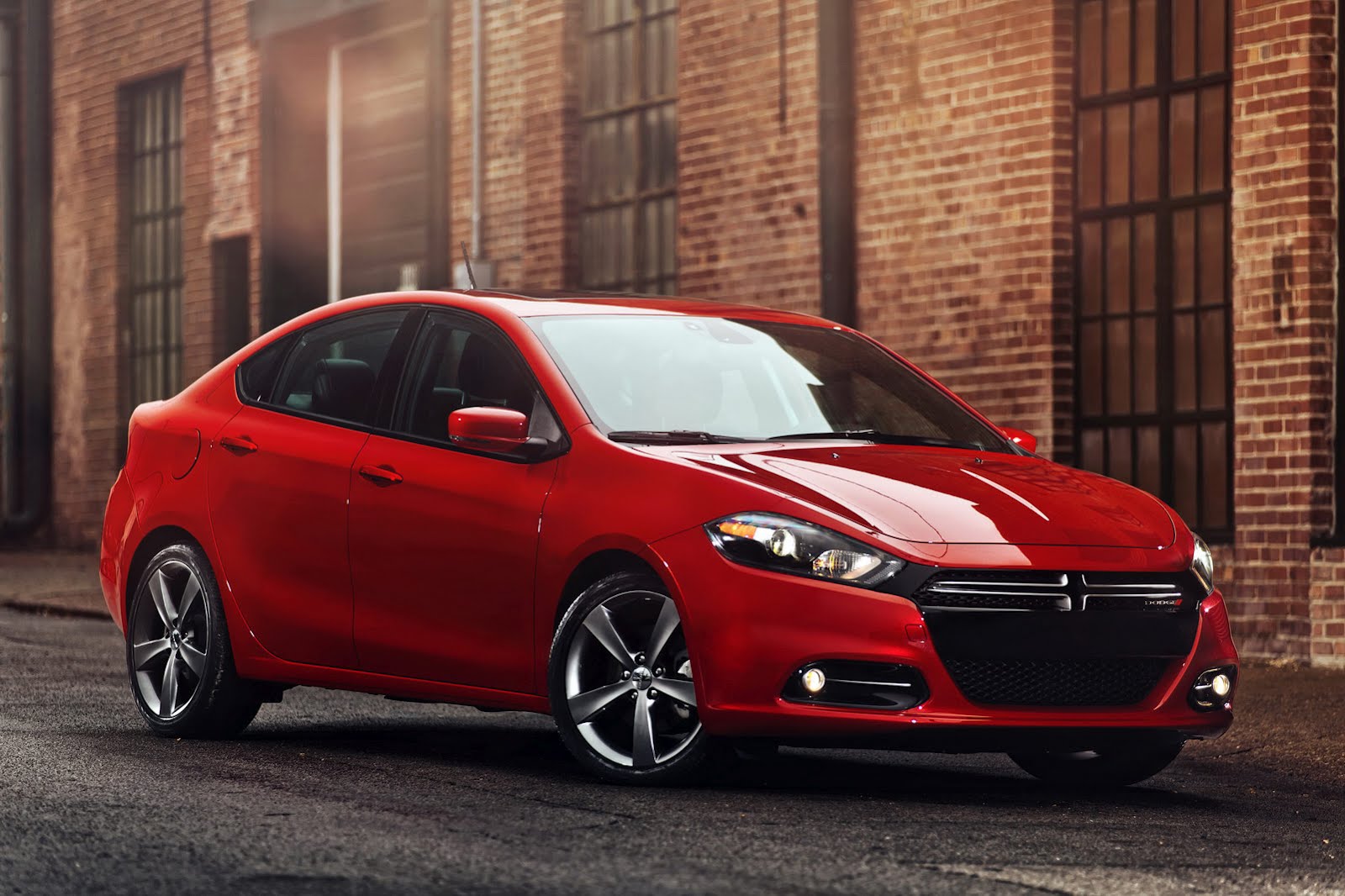 Chrysler is, without a shadow of doubt, very proud of their presence at the New York Auto Show. Let’s face it, the 2013 SRT Viper stole the show from everybody.

So what’s there left to do right now in the aftermath of such an event? Well, they’ve decided to turn their attention to the Dodge Dart.

I know it’s a substantial step backwards but Chrysler remains confident as they plan quite the party piece for the new little sedan.

The 2013 Dodge Dart will be the first production car to feature a wireless electric charger for smartphones and other similar accessories.

It won’t be standard, but a Mopar option but it’s relatively affordable since it only costs 199.99 USD.

Since it’s however a dealer installed accessory, there may be some extra costs to consider with the fitting. Otherwise you could roll up your sleeves and do it yourself.

On top of that you’ll likely add a bit of costs to get a phone or accessory that is compatible with the technology.

The bright side is that there’s no limitations like with cables and adapters, all you need is a special case that allows such charging through wireless tech.

This new accessory is fitted to the lower part of the center console and it’s actually a small pad measuring in at 8.27 inches by 9.5 inches by 3.25 inches.

The 2013 Dodge Dart will be entering production later this summer and its market release will take place a short while after that.