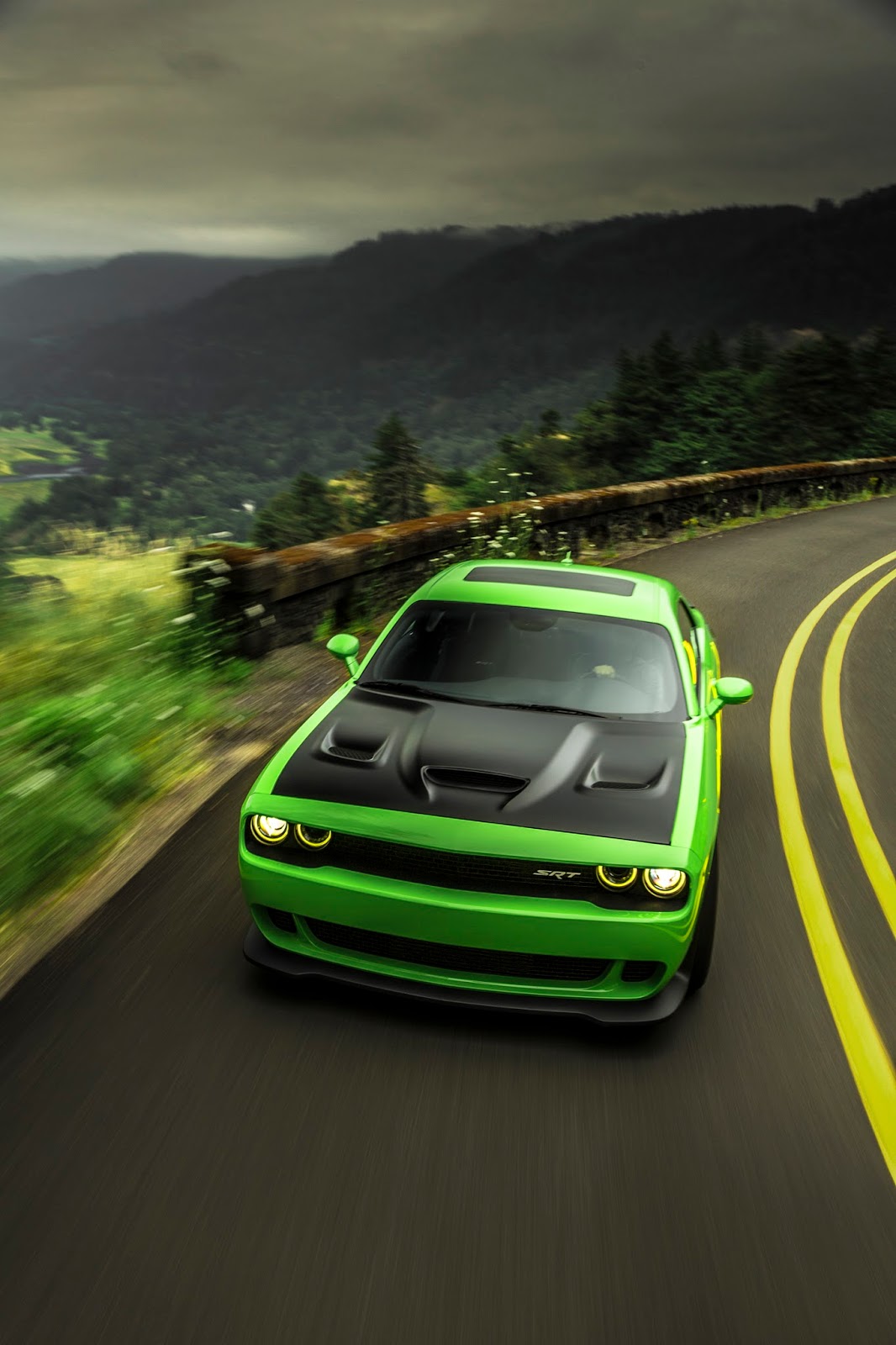 The rivalry between the top three muscle car manufacturers Dodge, Ford and Chevrolet is not new, each one trying to impress the audience with extremely powerful models.

Ford is kicking off with its latest Mustang while Chevrolet is pushing things even further with the all-new Camaro, and it was just a matter of time until Dodge would come with an even impressive Challenger.

According to recent reports, Dodge is preparing the new Challenger which would arrive at the beginning of 2018 as a 2019 YM.

The 2019 Challenger will underpin the same rear-wheel platform, also seen on the Alfa Romeo Giulia, which would make it lighter and thus faster on the roads.

Besides the standard Challenger, the FCA Group is also preparing an updated top of the line SRT Hellcat muscle car, designed to ride even faster on the track. Both models might pack improved V8 engines, delivering impressive power outputs.

The SRT Hellcat is already a real beast, but in the new configuration, the model might come with around 750 horsepower. More than that, to cope with the strong competition from Ford and Chevrolet, the upcoming Dodge SRT Hellcat might also be offered with a new flat-four cylinder engine.

The specification list is rather scarce at the moment, but we should be able to find out more information in the upcoming period.