DMC notches up the Ferrari California 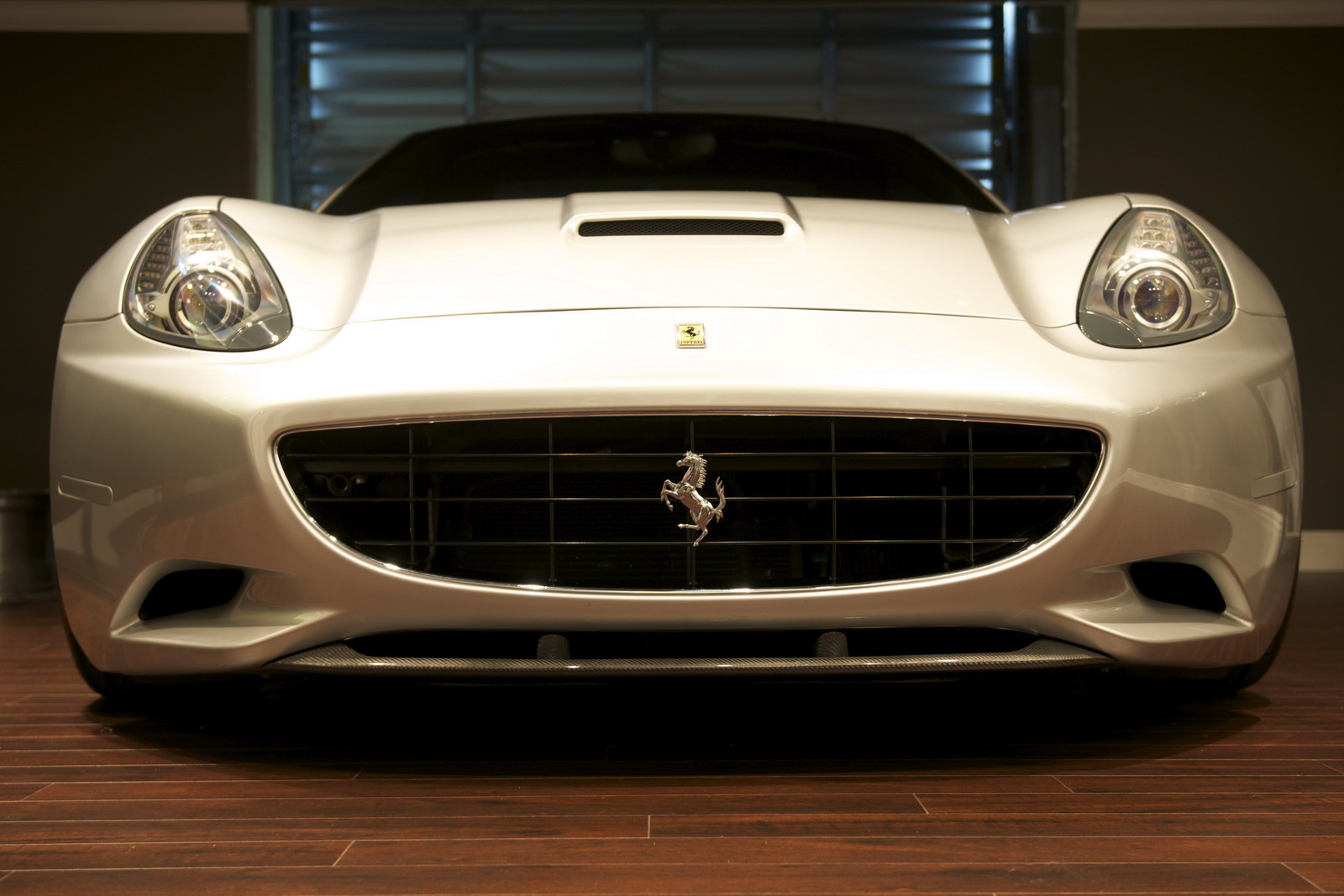 DMC is a German tuner, not a very popular one but German nevertheless and as they decided to take on the Ferrari California they came up with quite result.

To begin with, the badge on the back of this thing is so long even the French are appreciating as it’s called the DMC 3S Ferrari California Silver Carbon Fiber.

That’s quite the mouthful, but then again, the list of changes done aren’t anything to easy to swallow either.

Slap on a turbocharger system, a new crankshaft, higher spec fuel injectors, an exhaust system and an ECU remap to handle the coming together of all these and output does shift numbers.

The 4.3 liter V8 engine Ferrari’s California leaves the factory with is a long way away from the standard 460 horsepower all the way up to the DMC spec 606 ponies.

An entire body kit that was slightly refreshed from the standard one but you can easily identify it as a Ferrari California. What really matters about the new aerodynamic setup is the fact that it’s made from carbon fiber.

Adding that much grunt and making it drag around less weight than before, the DMC Ferrari California 3S can get to 62 mph in as little as 3.9 seconds with the speedometer going as far up as 202 mph.

Those stunning wheels you can see come from ADV1 and alongside being stunning, five double spoke ones painted in graphite, they come in at 21 inches at the front and 22 inches at the back.