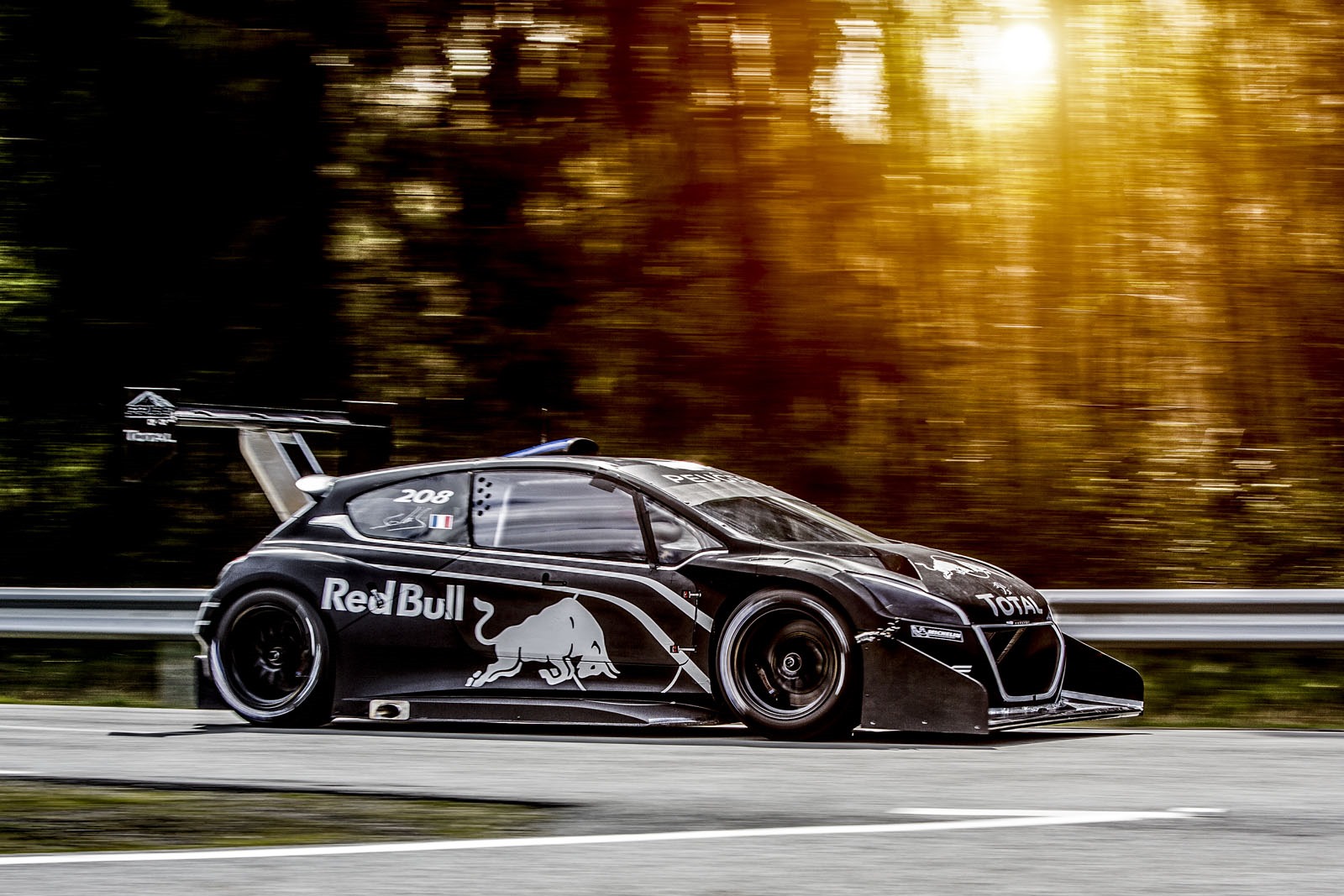 Ever since news started to emerge about the Peugeot 208 T16 prepped for the Pikes Peak hill climb challenge, there were high hopes for the vehicle.

And with Sebastien Loeb behind the wheel, the car managed to demolish the record set last year at Pikes Peak.

His run took only 8 minutes 13.878 seconds, with other cars barely managing to get under the 9 minutes mark after several years of fine tuning for this event. The Peugeot 208 T16 develops 875 Hp, which makes for a power to weight ratio of 1 Hp/kg. That is a lot of power, and it was clear in the hill climb event.


The Pikes Peak run measures almost 20 km and encompasses 156 corners and an altitude increase of 1.440 meters. Sebastien Loeb managed to average 145 km/h in these conditions, delivering an expected result from the the combination of a world class rally pilot and a high quality machine.

For a taste of what it was behind the wheel, a video was released from the driver’s POV.