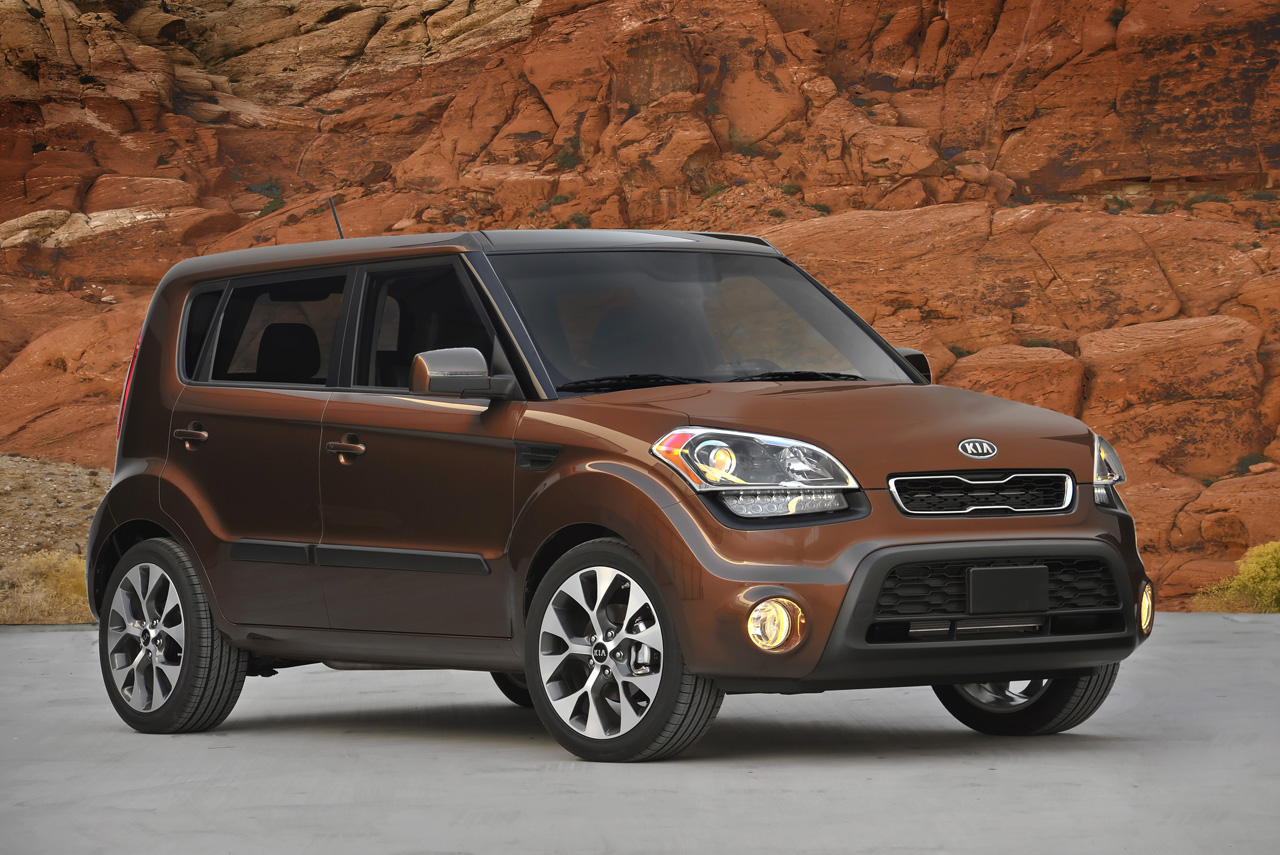 Kia has just come forward with a considerable amount of information on what makes the two biggest selling points of the company in regards to the 2012 Soul.

Their funky looking boxy youth carrier gets a few updated details for the 2012 model year as well as a bit of an update on the pricing.

Don’t worry though, while the new details are worth looking forward to, the new price is still a very low one, thus making the 2012 Kia Soul even more competitive.

If you’re willing to let go of the niggling detail that is a destination charge, you can put a 2012 Kia Soul on your drive for as little as $13.900.

The 600 dollar price bump for this version is justified by stuff like the 1.6 liter engine getting GDI technology which makes for better performance and better fuel economy as well.

Much of the same can be seen throughout the rest of the 2012 Kia Soul range, with the most important of general updates being the following: a six speed manual instead of a five and, later in the year, there’s a stop/start system coming.

The automatic gearbox on the 2012 Kia Soul is by far the biggest improvement on the car as it went for a crummy four speed to a brand new unit with six ratios.

Whichever spec you go for, the Kia Soul comes loaded with all sorts of equipment before you get to the options list so it’s going to be a difficult force to stop once you get to counting sales volumes.