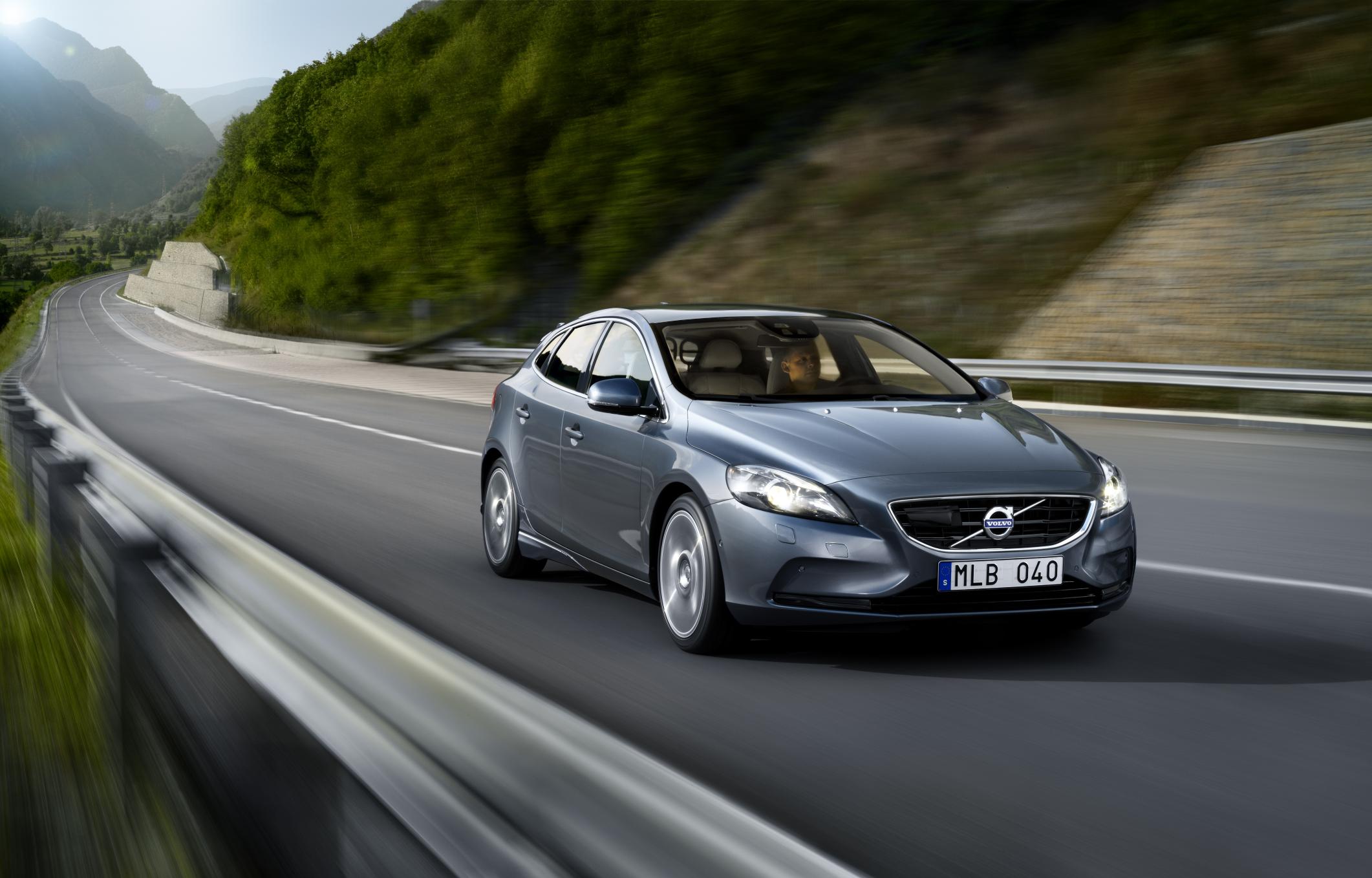 The Swedish have just announced the newest weapon they plan to use on their offensive of the luxury car market. Volvo isn’t ready to hit the flagships, but they’ve got quite the bite lined up.

It will be delivered by the 2013 Volvo V40 that was leaked just a few days ago online.

This time however Volvo put together more details than simply getting together a few shots of the exterior and interior.

We’re now told the truth in targeting for the 2013 Volvo V40; it will be gunning for the BMW 1 Series, the Audi A3 and the Mercedes A Class.

There’s no doubt that both the interior and exterior are up to speed on that front but a premium price generally asks for more than meets the eye.

For the first time ever in a Volvo, the new V40 hatchback promises dynamism, steering feel and a bit of excitement for the guy behind the wheel.

Under the bonnet we some some familiar Volvo engines as long as some new 1.6 liter powerplants that were borrowed from Ford.

Diesel powerplants come in with a 1.6 D2 which develops 115 horsepower and two 2.0 liter D3 and D4 units. These produce 150 horsepower and 177 respectively.

Volvo also cluttered the new V40 with technology and safety kit but more detail on that won’t come until the Geneva Motor Show next week.