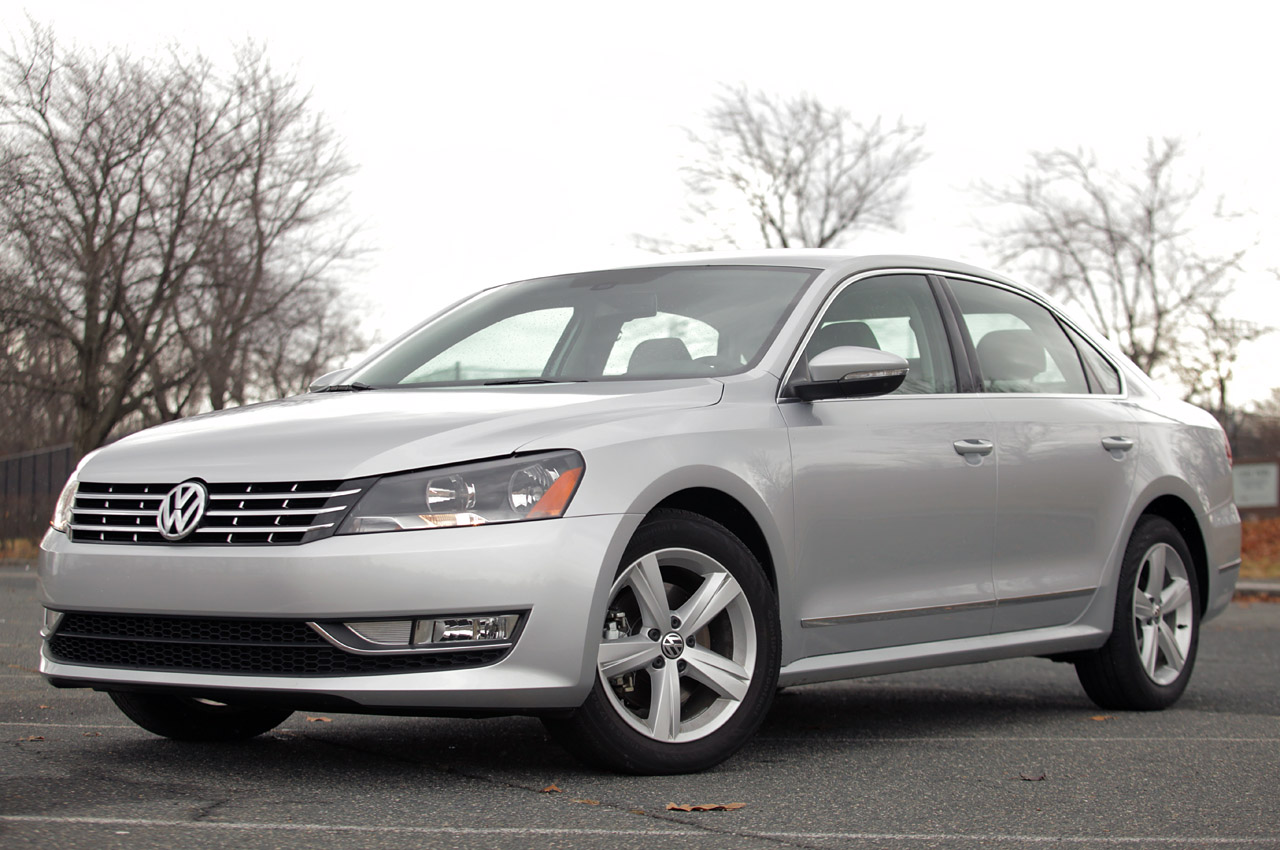 Volkswagen’s offensive on the U.S. market is going unexpectedly well. Their new Passat is selling so well they might have to increase production of the sedan.

That sounds like a very simple deal, you just give out the order and your managers ring out the workers and machines up to the limit.

Since this isn’t a time when you can risk quality and slavery is pretty much illegal, Volkswagen will have to dispense with a bit more effort than that.

Apart from the efforts being made by the UAW to unionize the plant, something that might delay later decisions and so on they need to hire more people.

Allegedly some 800 extra employees will be needed to keep up with the current demand Volkswagen is getting for the new US spec Passat.

That’ll make for a total of 3500 employees for the company’s Chattanooga, Tennessee manufacturing plant. Bringing them together should be enough to produce 170.000 Passats each year by 2013.

It might seem a little excessive to most of us but it really isn’t. According to VW, their sales figures have been through the roof over the first two months of the year so this is needed, not just wanted.

The US market gave the German car maker a 45% increase to 57.786 units over the previous two months and the VW Passat accounts for one in four of those sales.

I’m no analyst but I’d say the partially smug look on VW US CEO Jonathan Browning is confidence in them reaching their 800.000 unit per year target by 2018.