The 2014 Corvette Stingray now has a price tag 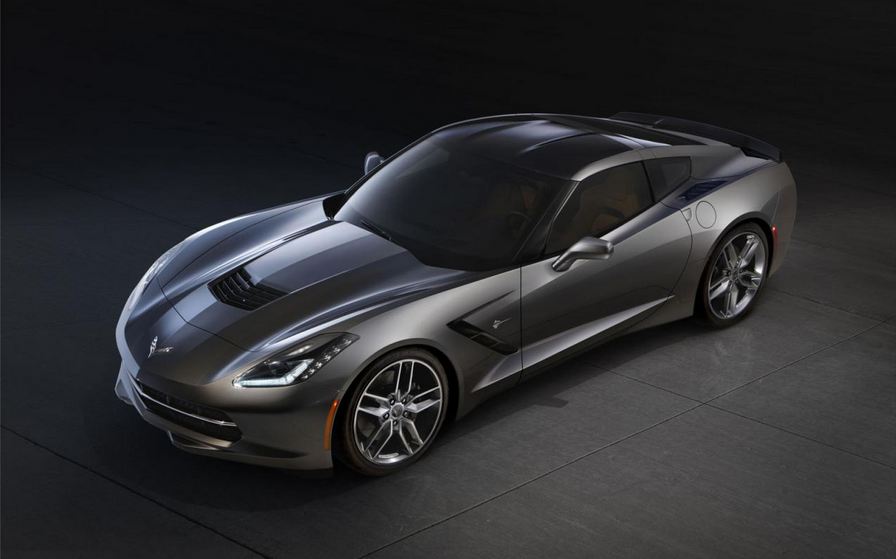 When you talk about american performance cars, it is almost mandatory to at least mention the Chevrolet Corvette.

So exactly how much will it cost? Well, for the coupe version of the Stingray, the starting point is 51.995 USD, while the convertible version will begin at 56.995 USD.


Those are the base models, no options installed and sporting a LT1 6.2 liter V8 engine. This engine from GM is capable of producing 450 Hp which are put to use thanks to a seven speed automatic gear box and rear wheel drive.

But going up the trim levels you can also dish out as much as 73.360 USD for a 2014 Chevrolet Corvette Stingray, as you will be paying for stuff like the 3LT interior package, the Z51 Performance Package, a dual-mode exhaust system, magnetic ride control with performance traction management or carbon fiber interior trims.

The list of optionals is quite extensive, so the price can vary widely between the two extremes, but if you want to purchase a Chevrolet Corvette Stingray, now you know what kind of money is needed.