V6 Dodge Challengers to go up in flames 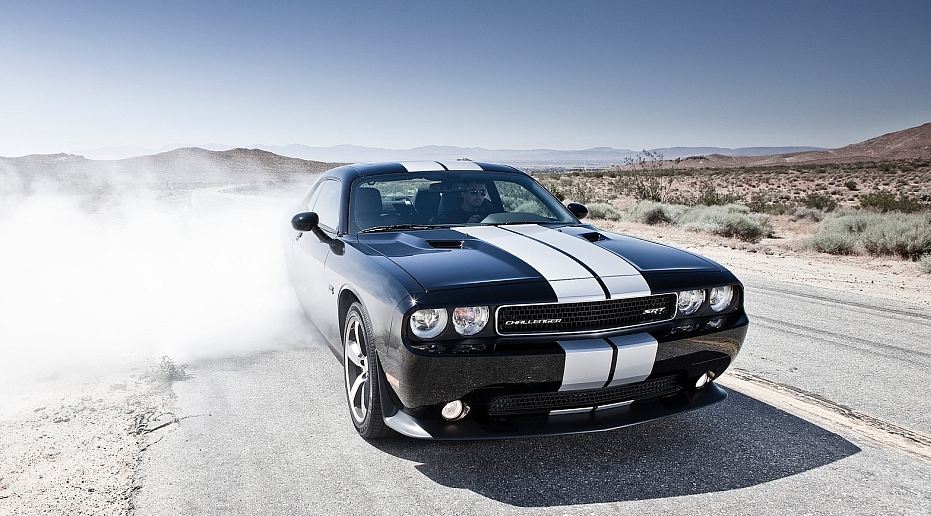 There have been 7 reported incidents with the 2013 Dodge Challenger in which they caught fire. Luckily nobody was hurt, but the events prompted Chrysler to go on the phone and e-mail and start spreading the word.

The 2.500 owners of this Challenger will not be pleased when they get the phone call, as Chrysler will advise them to not drive their vehicle. Instead they should get it to a dealer as soon as possible to get some wiring fixed.

Apparently some electrical components for the V6 Pentastar engine were not up to spec so the workers set out to fix said components. The results were not as expected, as these very repairs are the cause of the fire.


The 3.6 liter V6 Pentastar puts out some 305 hp and coupled with its 5 speed automatic gear box, will deliver an experience worthy of a muscle car. So asking an owner of the 2013 Challenger V6 to just park his car in front of his house and wait for the dealer to fix it might be too much.