Maserati SUV to be called Cinqueporte 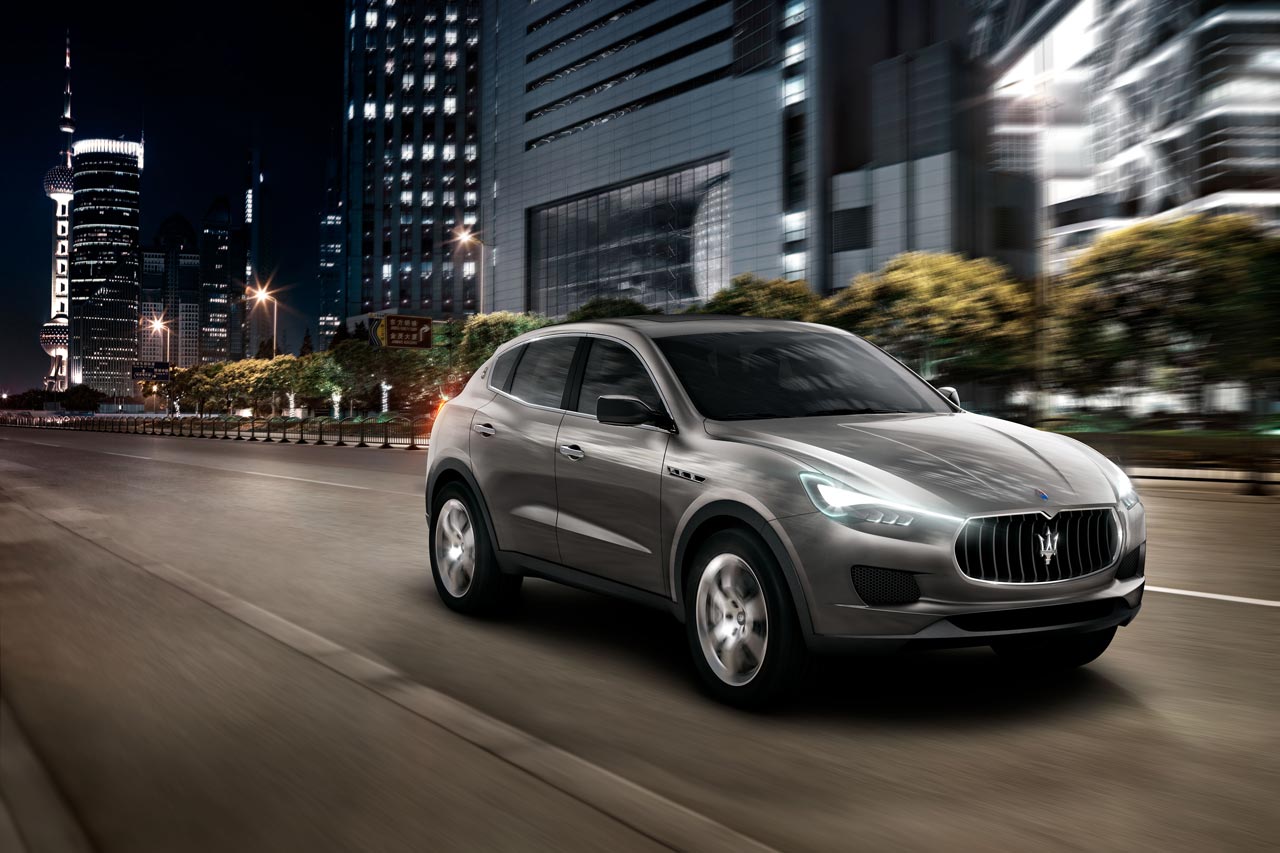 There really are plenty of reasons for which one would love a brand like Maserati.

They are Italian, they have a very strong heritage, they make some of the most beautiful cars on the market today, some of the finest high speed cruisers and they have the best looking badge in the business.

Naturally, there’s quite a few reasons for not being very pleased with Maserati, stuff like practicality, running costs, interior ergonomics and one more thing.

The latter is related to the imagination and effort the guys at Maserati put in naming their products.

The hottest one they ever made had a typical racing style name, the biggest one they made had a name that spoke of its four doors and their grand tourer was called the GranTurismo.

A new rumor coming from the famed Italian car maker speaks of their recently unveiled SUV concept, the Kubang.

The name of the new Maserati SUV is rumored to be Cinqueporte – literally means five doors in Italian so if they spent any money on branding for the new car it certainly wasn’t spent on the creativity.

Certainly Kubang doesn’t sound like the greatest thing in the world but as it was originally thought of a long time before the new concept came along, it’s acceptable.

I’m not big on the Maserati SUV so whatever they decide to name it probably isn’t my biggest of concern right now, what do you guys think?