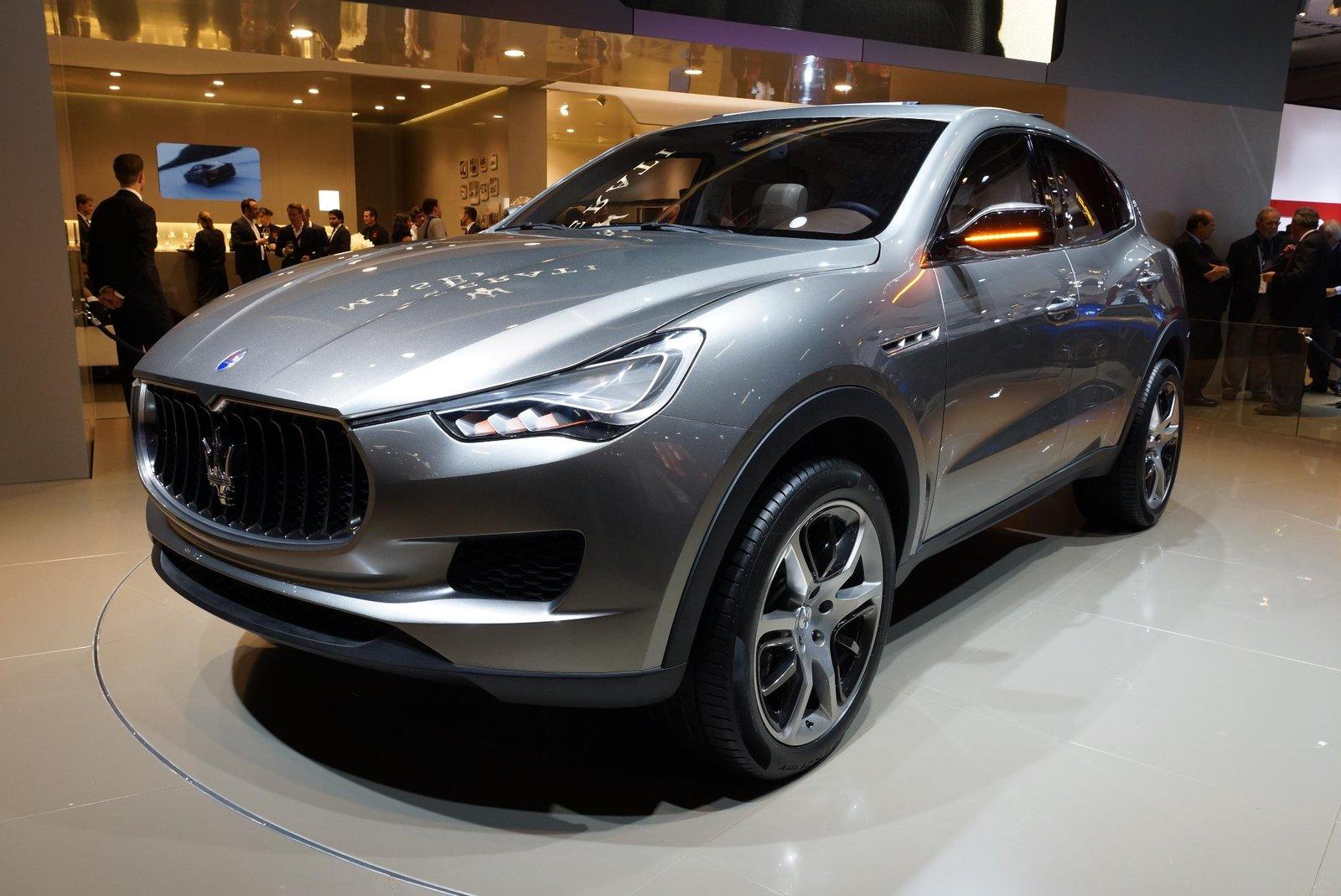 Not all the news coming from the 2011 Frankfurt Motor Show is, to be honest, interesting enough for it to actually matter.

One such example would be the Italians at Maserati unveiling the “new” version of their SUV concept, the car previously known as the Kubang GT.

It’s still called the Kubang but its exterior and interior appearance have changed considerably more than the name has and its come out to play with a few more details on the table.

Signaling the imminent appearance of a production spec Maserati SUV and none of the news that entails seems pleasurable.

While the new looks are more easily digestible than the previous version of the Maserati Kubang, it’s still not exactly a beauty.

On the good news front, there’s a set of underpinnings from the Jeep Grand Cherokee SRT-8, an incredibly beefy engine and the Trident’s heritage to consider.

If anything, the Maserati Kubang’s production version will be a serious competitor to cars the likes of the BMW X5 M and the iconic Porsche Cayenne Turbo S.