Maserati SUV plans get laid out 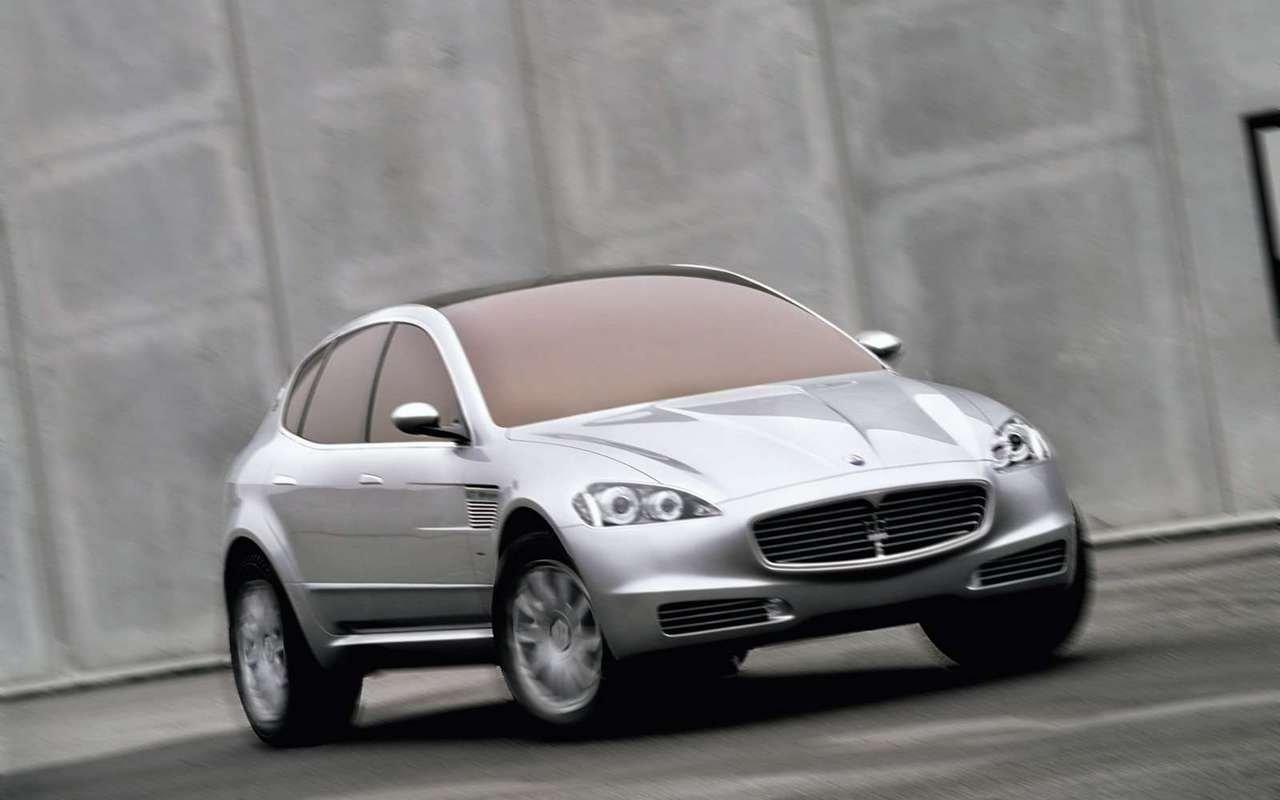 As part of most petrolheads’ nightmares, Maserati’s future product is going to be an SUV and it’s really creeping up on us.

Some of the updates that have been released by Maserati, their owners at Fiat together with some help from the Americans at Chrysler speak of what’s planned for this horrendous creation.

Just as we’ve been hearing rumors for quite some time now, the new Maserati SUV will be underpinned by the Jeep Grand Cherokee, which leads to a host of other stuff.

Firstly and most importantly, there’s a very good chance that the Maserati SUV won’t be using an Italian made engine but a Hemi one.

Lastly, we’ve been hearing more than hopes on what this new Maserati SUV should be and it’s not so bad if you’re cool enough. Basically, Maserati wants to truly take on the Porsche Cayenne, an SUV which took the German company’s sales to new heights.

Since the Cayenne did that despite looking almost incredibly ugly, a Maserati made SUV which would, almost certainly look better could end up being unstoppable.