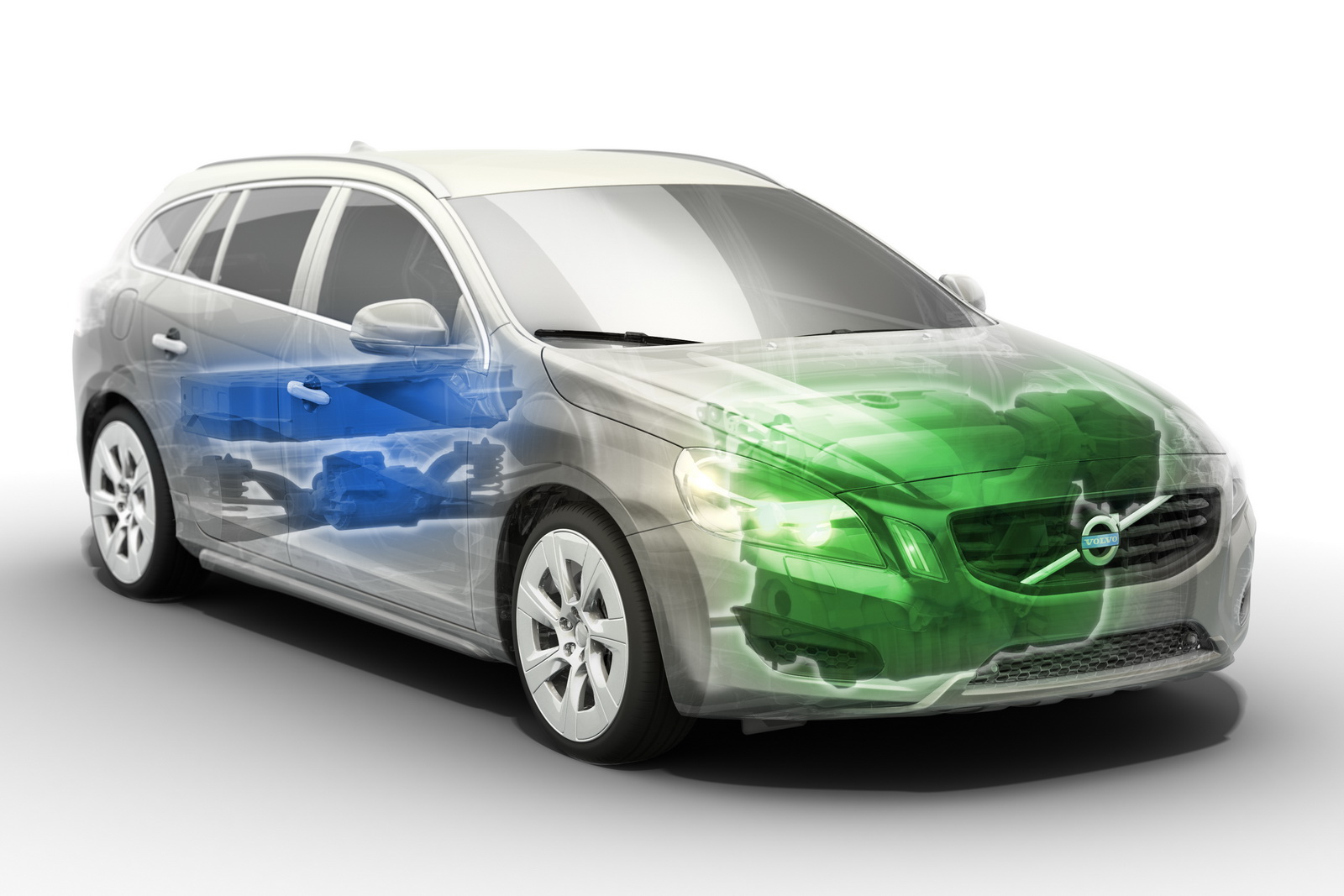 Beyond plenty of issues with financing and automotive industries, particularly in Sweden, some would say that new cars from that region are going to be quite rare.

Not so as far as Volvo is concerned as they’ve just announced that the V60 Plug-in Hybrid is going to hit the market as early as next year.

We’re talking about the same Volvo V60 Plug-in Hybrid that will eventually be available in the U.S. and the same new eco car that’s based on a familiar shape.

This is also the sort of hybrid that brings along the latest in possibilities for powertrain choices as it mates the traditional electric motors and batteries with diesel powered engines.

Still internal combustion units, but as they’re generally much more economical hybrid versions of the diesel do sound incredibly efficient.

In truth, they are, and Volvo’s V60 Plug-in Hybrid will have been an important step forward in the world of fuel efficiency but diesel despite its refreshed image of late, is still “dirty” when it comes to emissions.

Technically, the Volvo V60 Plug-in Hybrid has a 2.4 liter turbo diesel engine with 215 horsepower on tap and a 70 horsepower electric motor which is powered by a 12kWh lithium-ion battery pack.

All this means that if you’re careful, the Volvo V60 Plug-in Hybrid can eek as much as 123.8 miles per gallon of diesel eaten.