Volvo V60 reportedly coming to the U.S. in hybrid form 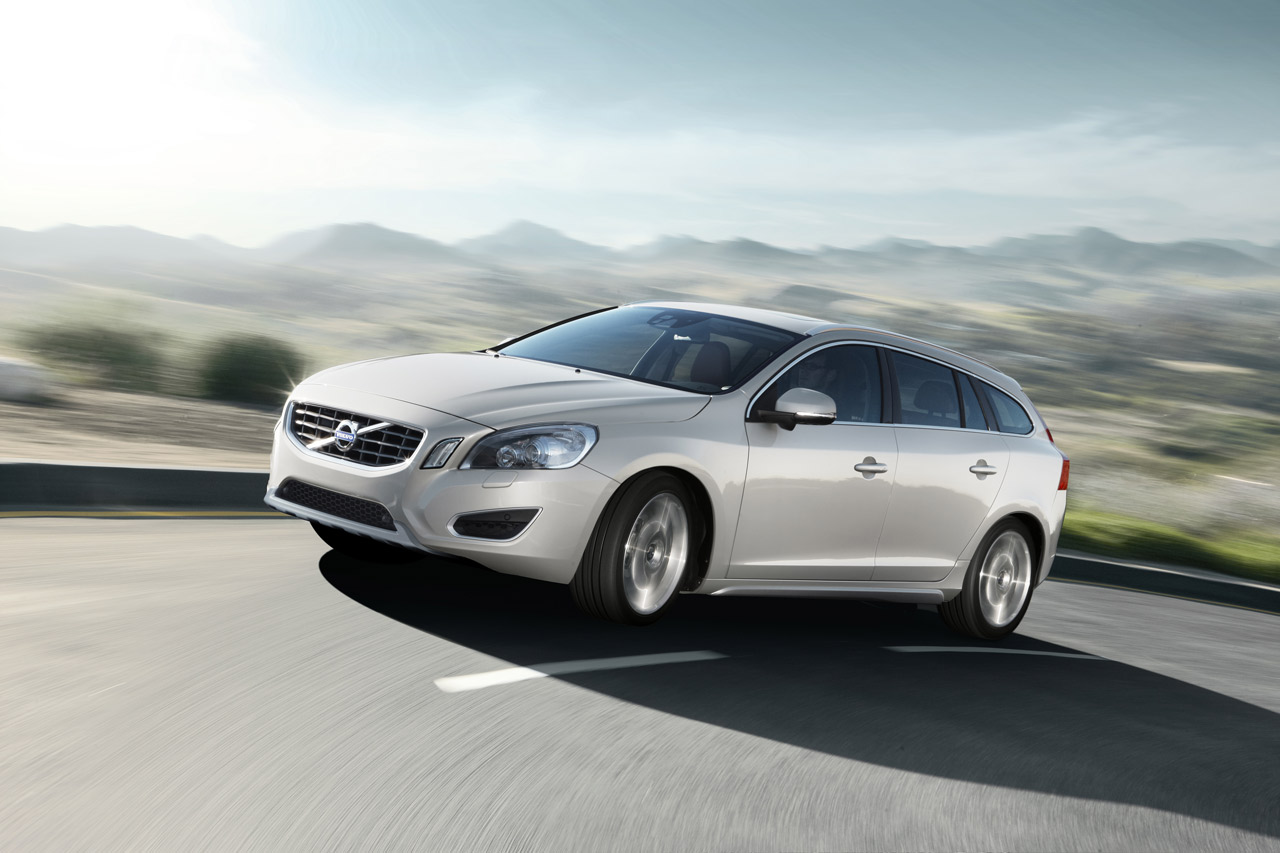 Now, whereas Audi worries about being able to keep up with demand for their products, the Swedish at Volvo are somewhat shy about the entire affair.

And who wouldn’t be in the same situation as the Germans may have had a record year but the Swedes barely escaped from it with their lives.

But let’s forget about the niggles for a while, Volvo have really upped their game recently and they are now going for a bit of a younger feel.

This is why most Volvo products are now somewhat more sporty, or at least more of the moment. It’s in the latter category that the Volvo V60 falls.

However, in order to make a dent in the young estate buying market of the United States, Volvo, or rather, their CEO Stefan Jacoby considers there’s need for something special.

Nowadays something special isn’t five million horsepower, but rather something very environmentally friendly or socially aware.

This is why, Volvo think that in order to help sell the V60 stateside it needs a hybrid version. I don’t really get the necessity.

I don’t think that a Volvo estate would sell better as a hybrid but rather a diesel engine. I think that would have Volvo V60 sales bump to a new level.

Perhaps I’m wrong, and I hope so because I really want Volvo to once again stand out.