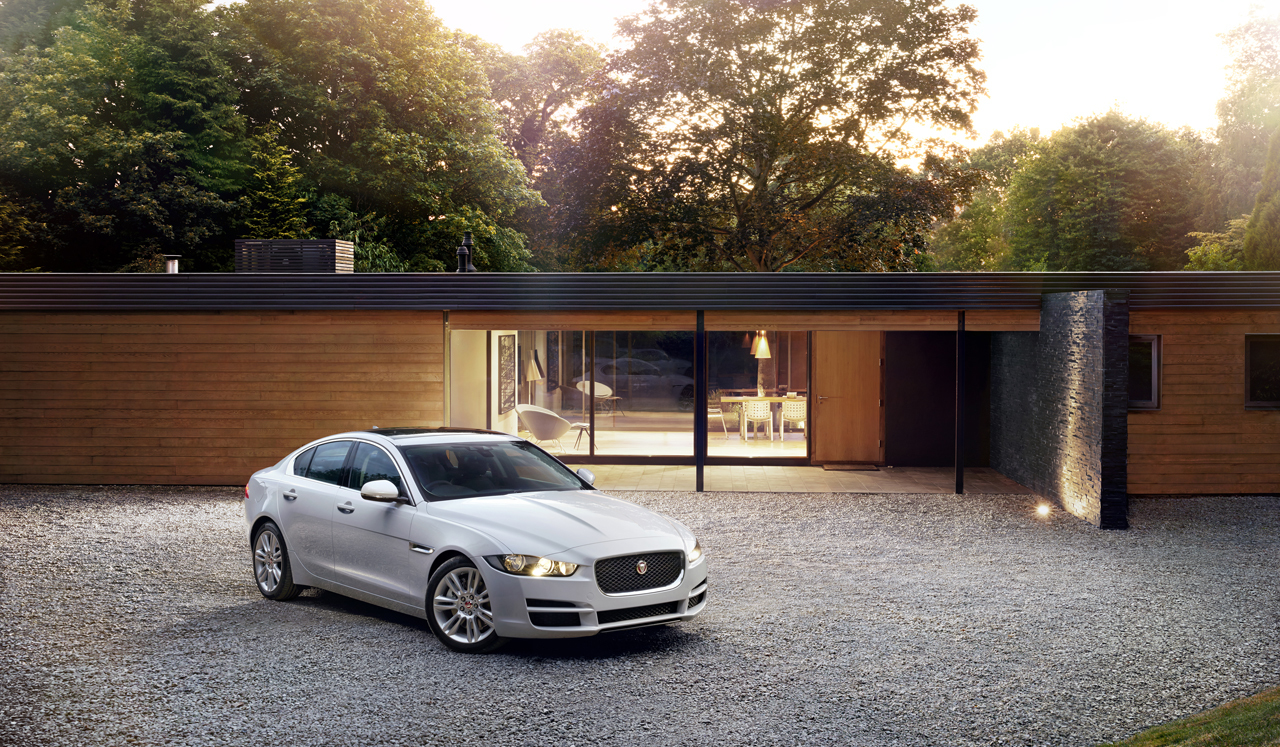 Jaguar has announced that the 2017 XE will be joining the rest of the fleet in the United States somewhere next spring, with two versions set for the market, like the XE20d and XE35t. The carmaker has also released some of the specs the versions will come with.

The 2017 Jaguar XE in its both versions will come with a lot of interesting features inside, like the updated Jaguar InControl infotainment system with an 8-speed touchscreen, Bluetooth connectivity, InCotrol Apps smartphone connectivity, the SD-card navigation with voice control or the Meridian audio system, with 14 speakers surround system.

In terms of performance under the hood, the 2017 Jaguar XE will be equipped with two configurations. First, the XE20d will get the 2.0-liter Ingenium-block diesel four-cylinder unit, developing 180 horsepower and 318 lb-ft of torque.

On the other hand, the Jaguar XE30i will sport a higher unit, the 3.0-liter V6, which outputs 340 horsepower and 332 lb-ft of torque. This would be enough to reach 60 mph in just 4.9 seconds, at a topping of 155 mph. Apart from these performance specifications, both versions will get the eight-speed paddle as well as the paddle-shift automatic transmission.