Ferrari 430 Scuderia gets pumped up 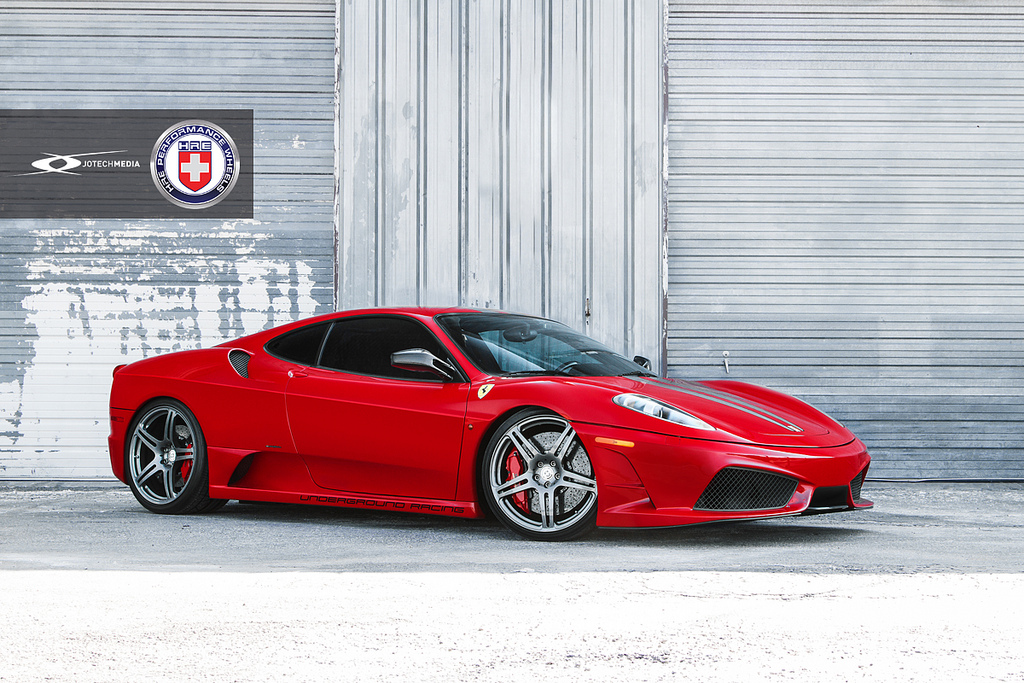 Ferrari is currently rumored to be working on a new lightweight version of the 458 Italia so before that happens, the tuning world wants to balance things out.

Some seriously big names in the business got together and came up with what they think could be an alternative. They used the Ferrari 430 Scuderia as a base.

Sacrilege… Is what the tifosi and plenty of Ferrari owners, fans and aficionados are saying but, as this is Texas, nobody cares.

The original 4.3 liter V8 engine gets a few mods that prepare it for the upgraded forced induction system and then can be fitted with a welter of twin-turbo kits.

Depending on the sort of kit you opt for, the already impressive engine can push out anywhere between 650 and 1300 horsepower.

The latter is obviously a race setup, one that is far beyond the sort of capabilities anything other than a racetrack can handle.

Ferrari’s standard version of the Scuderia can be tricky on its own, adding in much, much more power and the aspect of serious turbo lag and you’ll know you don’t want to caught off guard.

Elite Motorsport is the company behind these conversions but the turbo kit comes from Underground Racing with the wheels coming from HRE’s collection.

Those rollers are P47 20 inch units and come wrapped in Nitto Invo tires, probably the most advanced high performance tire out there.

No word on exactly how much the new car weighs but you shouldn’t expect it to have gone beyond the 1300 kg barrier.